The 3rd Annual All Hallows Eve Revenant Hunt and Social 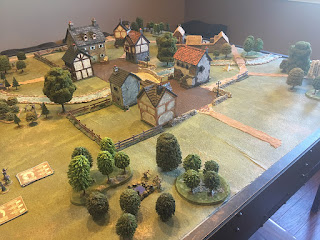 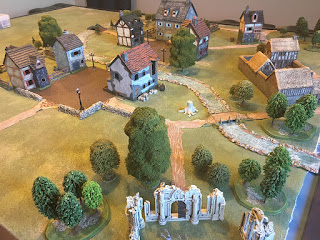 The best of London Society showed up Thursday for the Annual Hunt. The first year it was held, the participants barely survived the evening, only just destroying the Undead Spawn points before becoming overwhelmed. 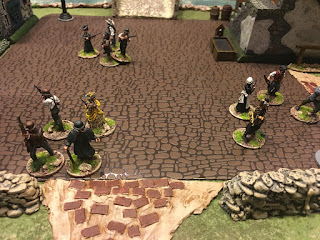 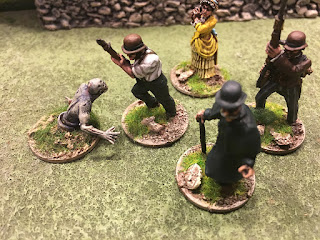 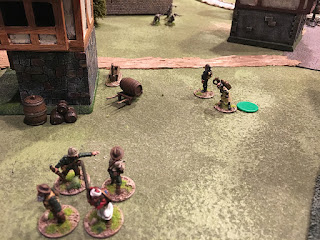 The second year, the hunters coordinated their attacks and crushed the horde almost too easily.
This year, however went much differently. The Hunters split up, attempting to hit all the Spawn points at once, guns blazing. This had the effect of creating overwhelming numbers of Revenants (so much so, the host was obliged to dig out extra zombies from an old game). The Huners were swamped in waves of the Dead. Many couldn't move, and watched helplessly as first servants and then friends succumbed to infected bites and scratches. 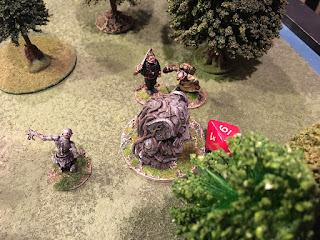 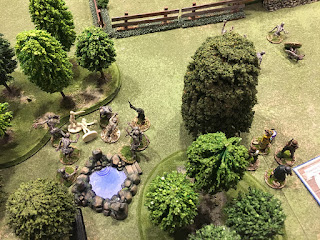 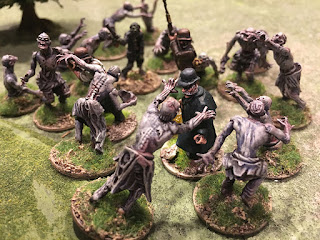 Far too soon, it was over. A company of Her Majesty's Special Service Troopers have been dispatched to the infected area to search for survivors and deal with Undead lurking about.
Posted by BaronVonJ at 9:52 AM