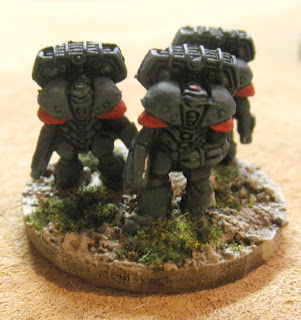 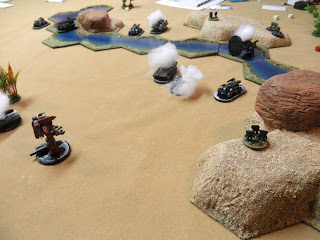 Sidenote: Welcome back to our long, lost general, Bill.
Posted by BaronVonJ at 7:28 AM 2 comments: 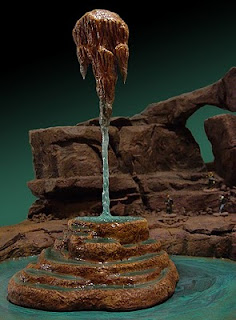 Wanted to post an update on the too-cool-for-words cave complex LUDstuff is working on for me.
Check out his progress.
Off to Lowe's to buy some more pink insulation....
Posted by BaronVonJ at 8:55 AM 1 comment: 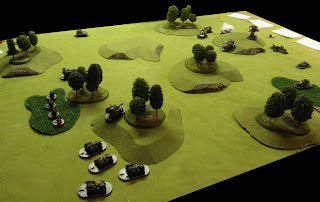 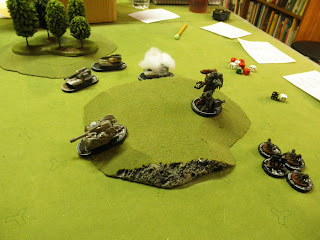 Update: Looks like we hit 70 followers! Welcome!
Posted by BaronVonJ at 8:17 AM 6 comments:

Got 8" of snow last night. so our weekly game got cancelled. Which was a shame, because I got a bunch of now defunct Mechwarrior clickies to try out the new Robofire! rules Scott R. Pyle generously gave me. I'm a big fan of Super System and the whole Goalsystem.
On another note Warren is working on some more terrain for me. Check out the cave.
Posted by BaronVonJ at 10:38 AM 2 comments: 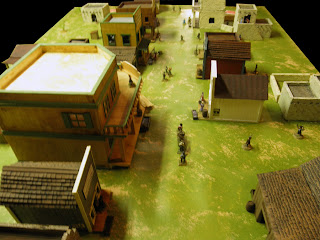 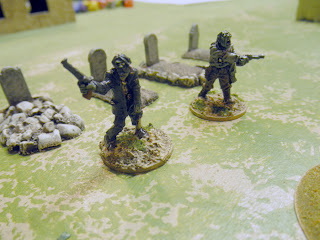 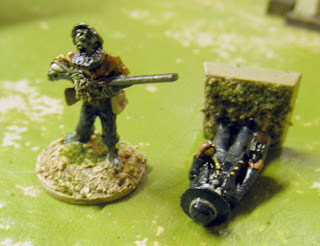 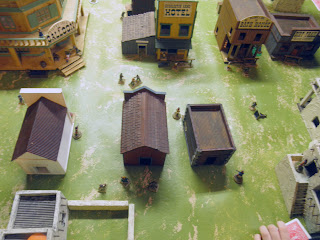 Only a "kill" result would bring them down. Wounds and pins were ignored.
But, eventually the Dry Gulch gang was picked off, one by one. El Guappo and Johnny One-Leg were able to claim the reward.
Posted by BaronVonJ at 9:16 AM 3 comments: 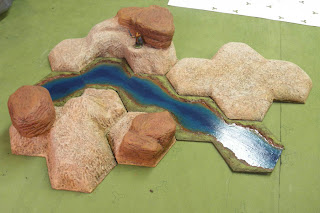 I walked in last week and found some lovely presents sitting on my desk at work. Santa, I mean Warren of LUDstuff fame, made me some hex terrain to fit with all the Commands and Colors games we've been playing. If you follow the link to his site, you can see how he made it. I'll be taking the hills to my local Home Despot to match the paint, and then making a new terrain hex map to match (which I'll make a "How To" post about). You can kind of see my hex maker template in the background, above. 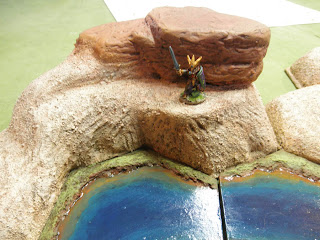 The rivers are especially nice. I can use them for more temperate climbs, too. 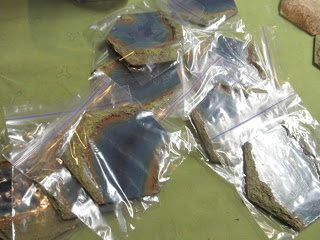 Warren's next project is a mammoth cave project. Can you say "Hollow Earth campaign"? How 'bout, "Dragon's den"?
Thanks again Mr. Lud....
Posted by BaronVonJ at 9:37 AM 4 comments:

Here's what painted over the break: 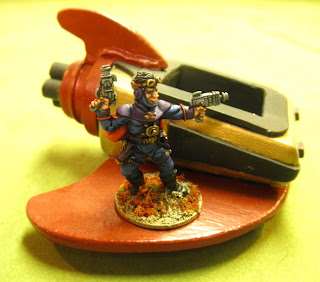 Lance Vortex, ace pilot and crack shot with a blaster. He'll be joining the ranks of Dash Dixon's Space Rangers.

Heroes and Villains for GASLIGHT. General Custer, hero of the Little Bighorn. Nigel Tuftnell, 4th Earl of Spindletap, stalwart chap and all around hero. Archduke Ladislas. on of the Czar's dandies, but a star with a rifle and the ladies. Finally Lucresia Fume, the Duchess D'Harme (boo, hiss). 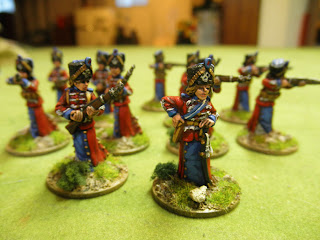 Some fine ladies of the Empress's Own Elite Lady Hussars 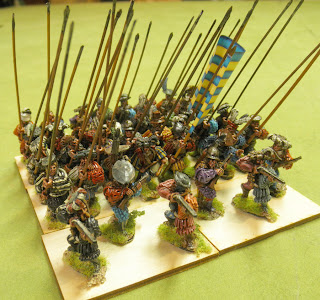 And finally, I always try and get some more Landsknects done when I can. Here's what a unit looks like.
32 pikes and 6 shot. My fourth unit is almost done, then back to their enemies, the Swiss. Soon, my pets. Soon you shall taste blood.....
Posted by BaronVonJ at 8:08 AM 3 comments: 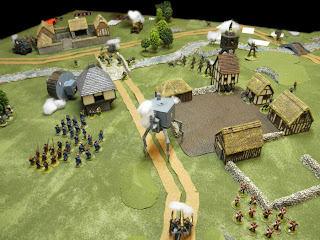 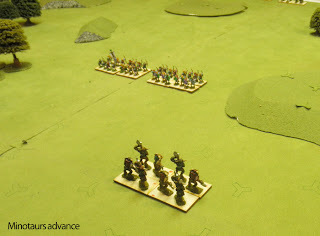 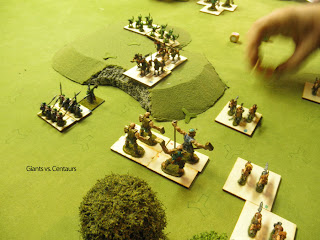 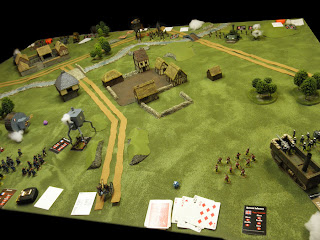 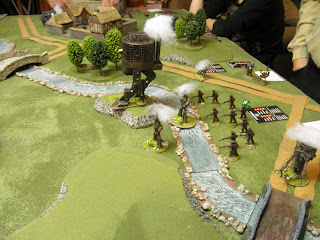 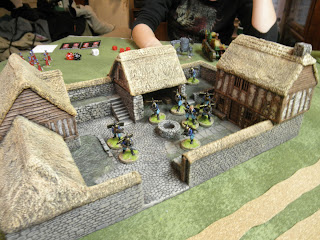 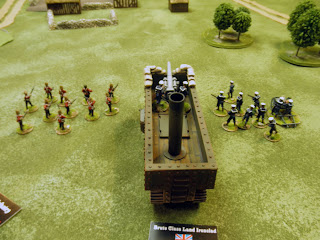 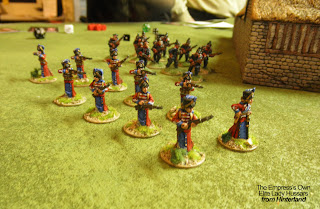 All in all, another great game. It was a slugfest the whole way through, and a marginal victory for the Allies with Standpipe escaping with the plans.
For another perspective, check out Lead Addict's view of the game.
Another note, look what Warren's making me!
Posted by BaronVonJ at 1:32 PM 2 comments: