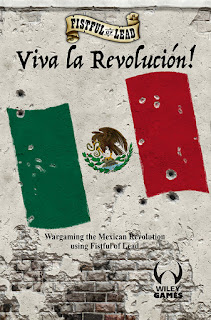 Viva Revolucion! is a Scenario Supplement for Fistful of Lead for the Mexican Revolution. Not only do you get period specific rules, but 10 scenarios that follow the timeline of the war. It's the Wild West meets the new Industrial Age of warfare.
Available for Wiley Games and Wargame Vault. 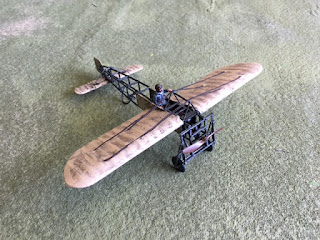 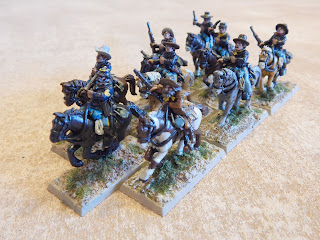 Greetings Fistful of Lead Fans! Wiley Games will be at two wargaming conventions very soon:
ManeuversCon in Tulsa, OK August 11-13th
and RECRUITS August 25th-27th in Lee's Summit, (Kansas City) MO.
We'll be at both hosting games and running a vendor tables. Stop by and see us!
Posted by BaronVonJ at 10:46 AM No comments: 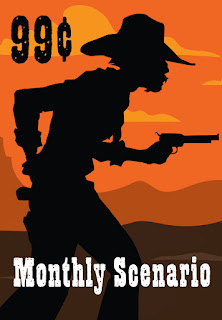 Wiley Games is proud to present a Mostly Monthly 99¢ Scenario for Fistful of Lead.
As the title suggests, I will be releasing a new scenario for our various family of games. These will be available through both Wiley Games and Wargames Vault starting today!
Posted by BaronVonJ at 2:36 PM 1 comment:

Another review of Fistful of Lead!

The guys over at Meeples and Miniatures had a great of Fistful of Lead: HERE
Posted by BaronVonJ at 8:54 AM 2 comments: