Many moons ago I first played this game at Tabletop Game and Hobby. Little did I know, that Scott, the guy running the game would become a good friend and start me down the dark path of Victorian SciFi.
In the small, dark island of Zimdar, an ancient extinct volcano holds many secrets.
The local natives tell of the many strange beasts who inhabit the valley. Cheif amoung them, the Great Green Pig (well that's what it translates to). Many a brave adventure has entered the valley, and never returned. Just what we need for a Thursday night! 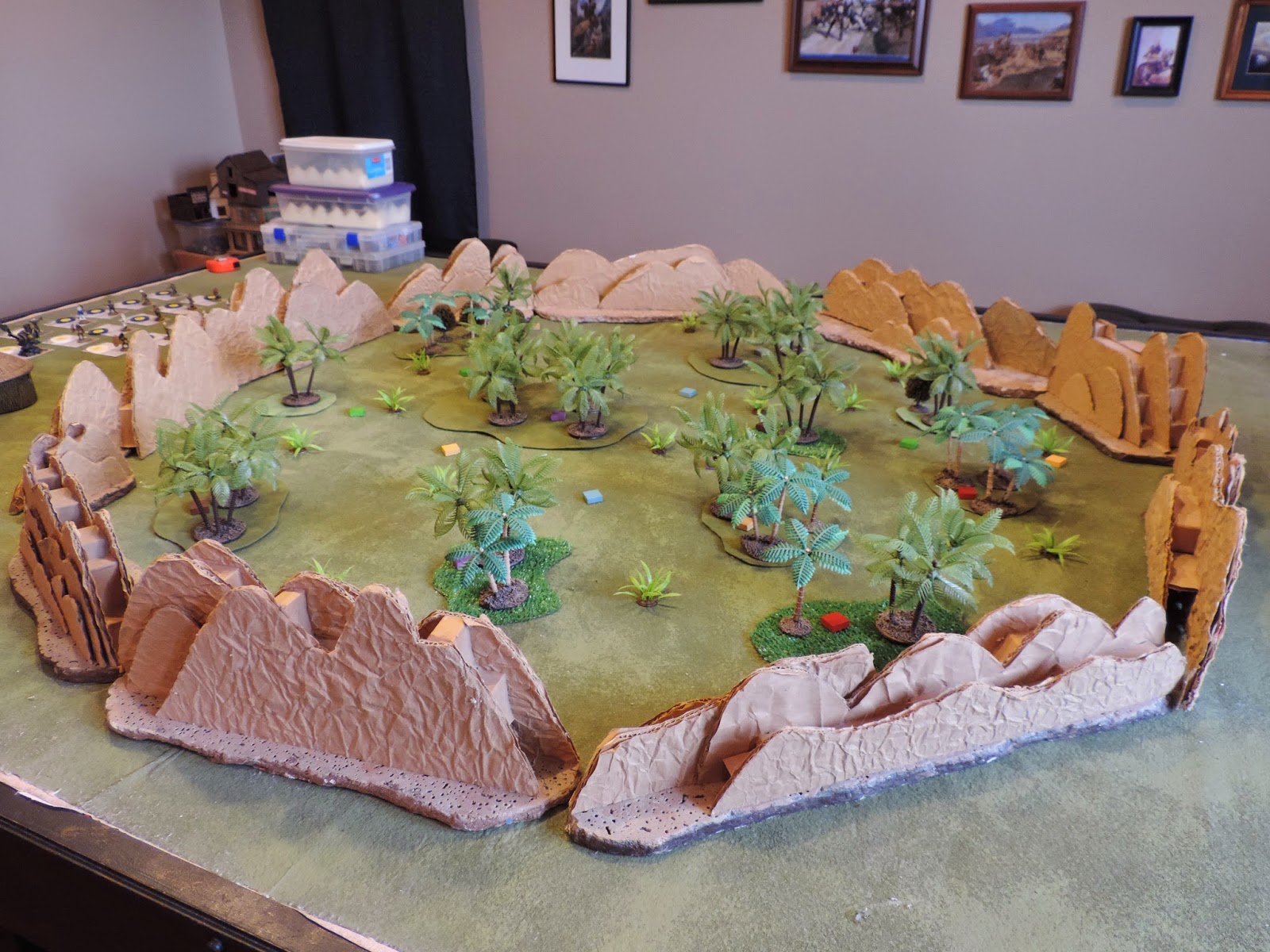 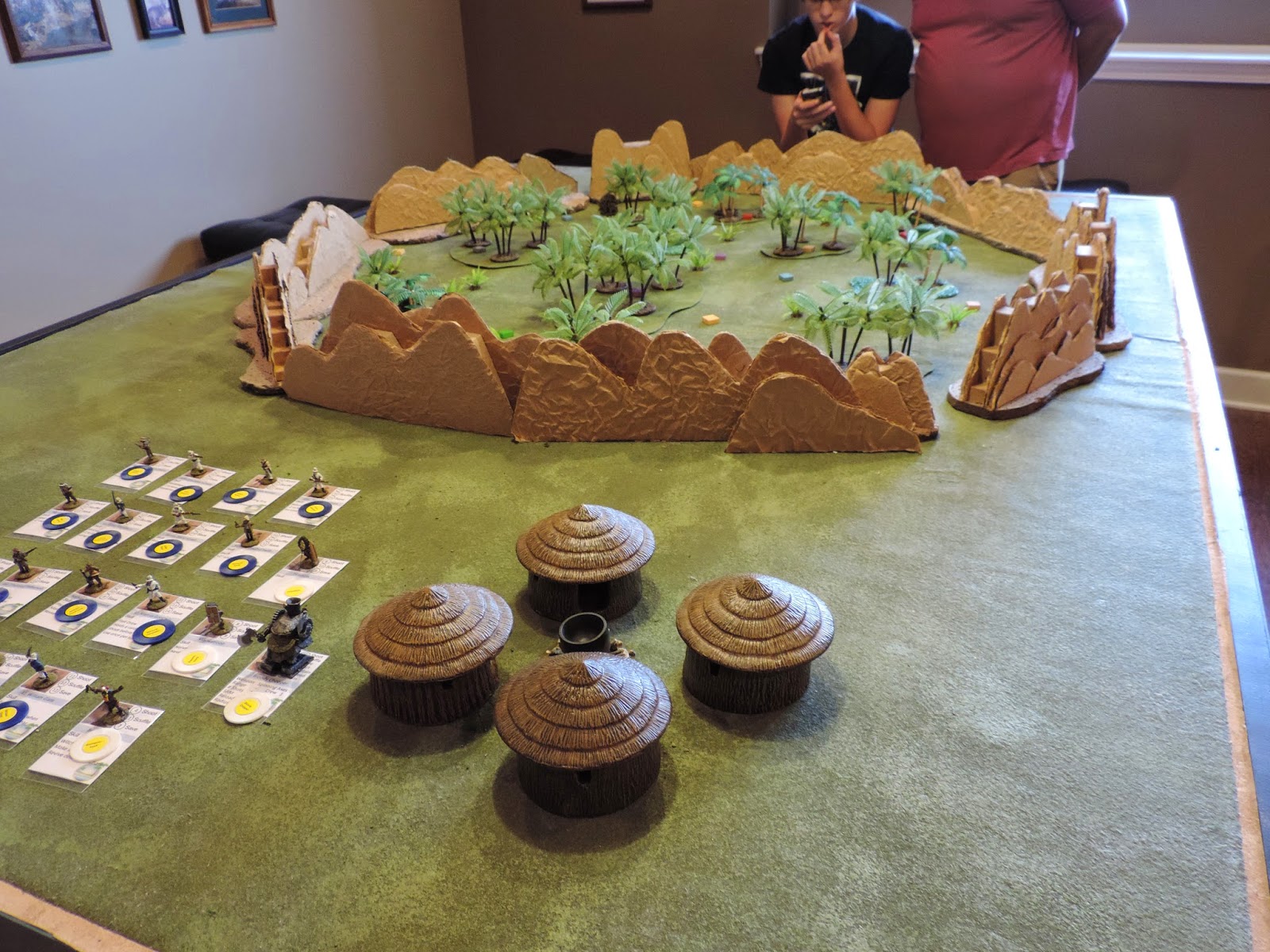 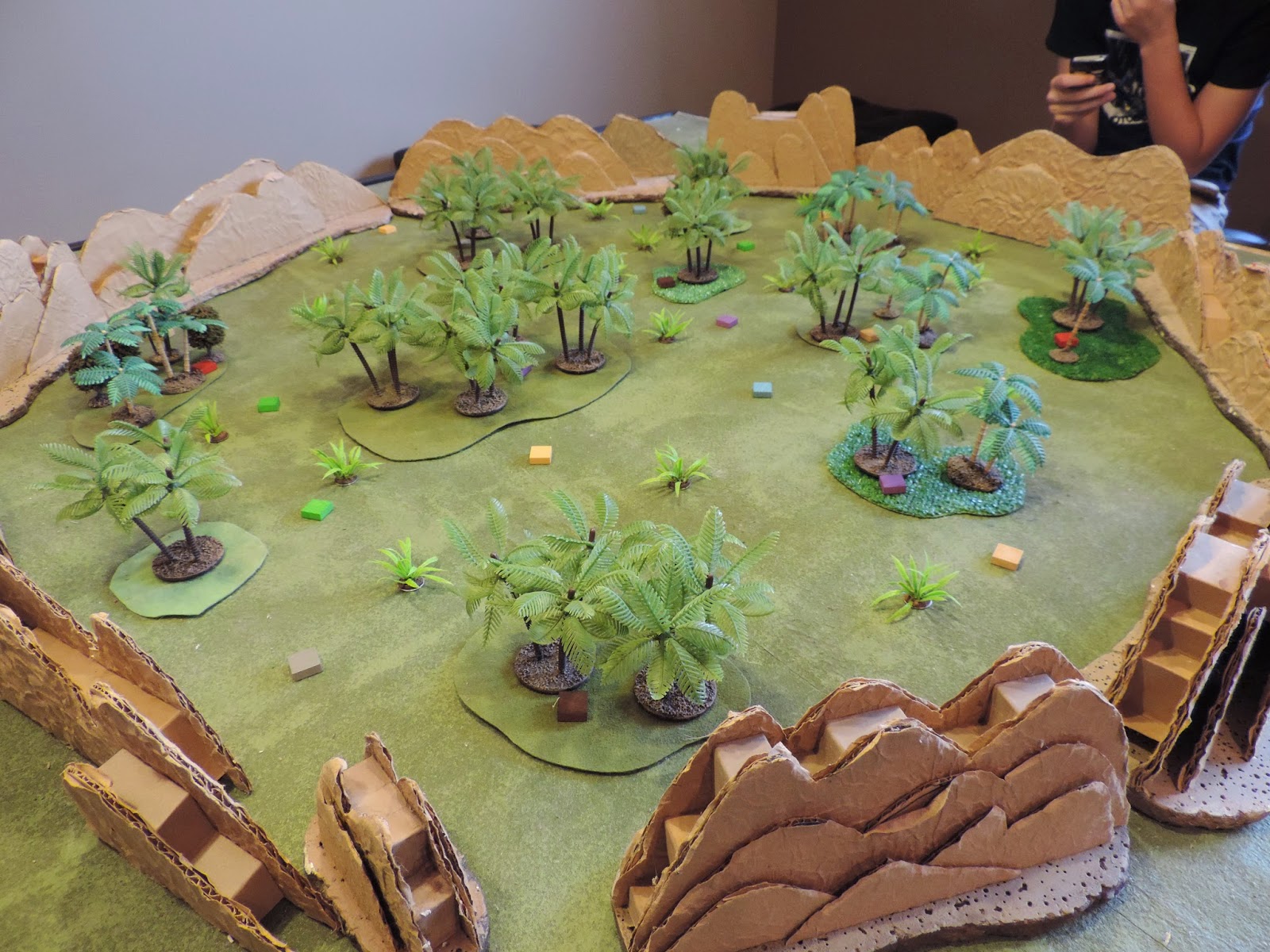 Each little block was a thing of interest. 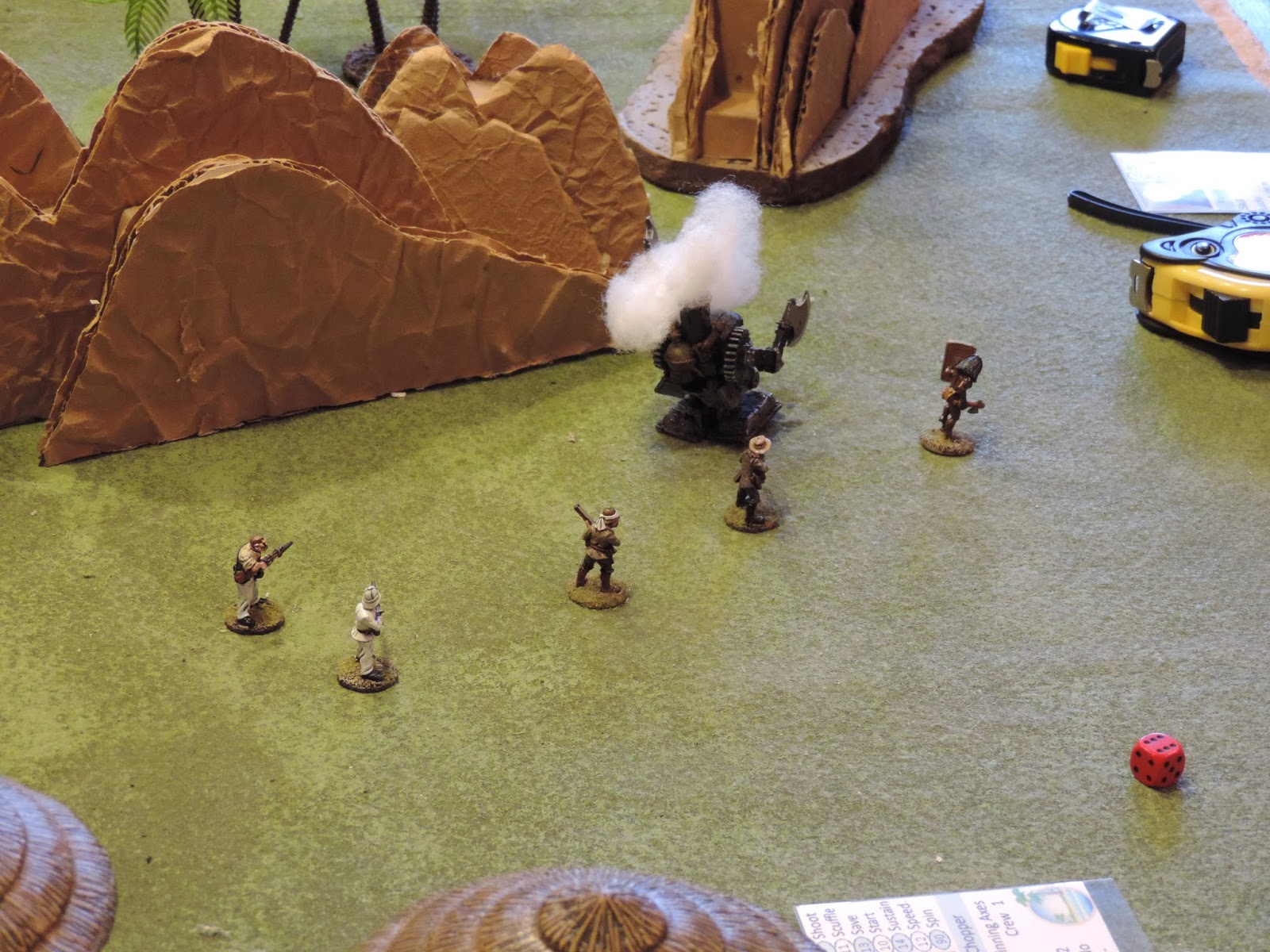 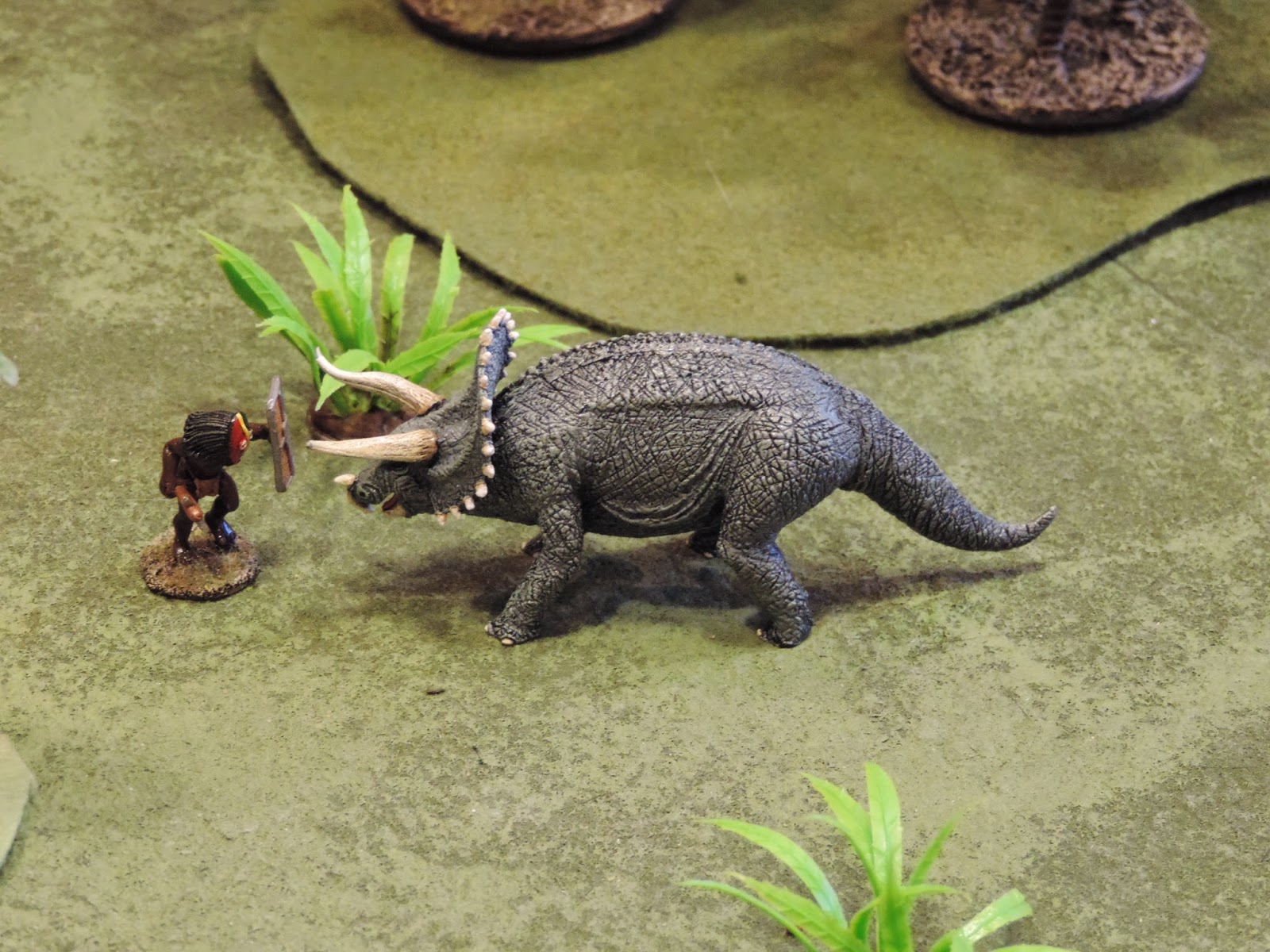 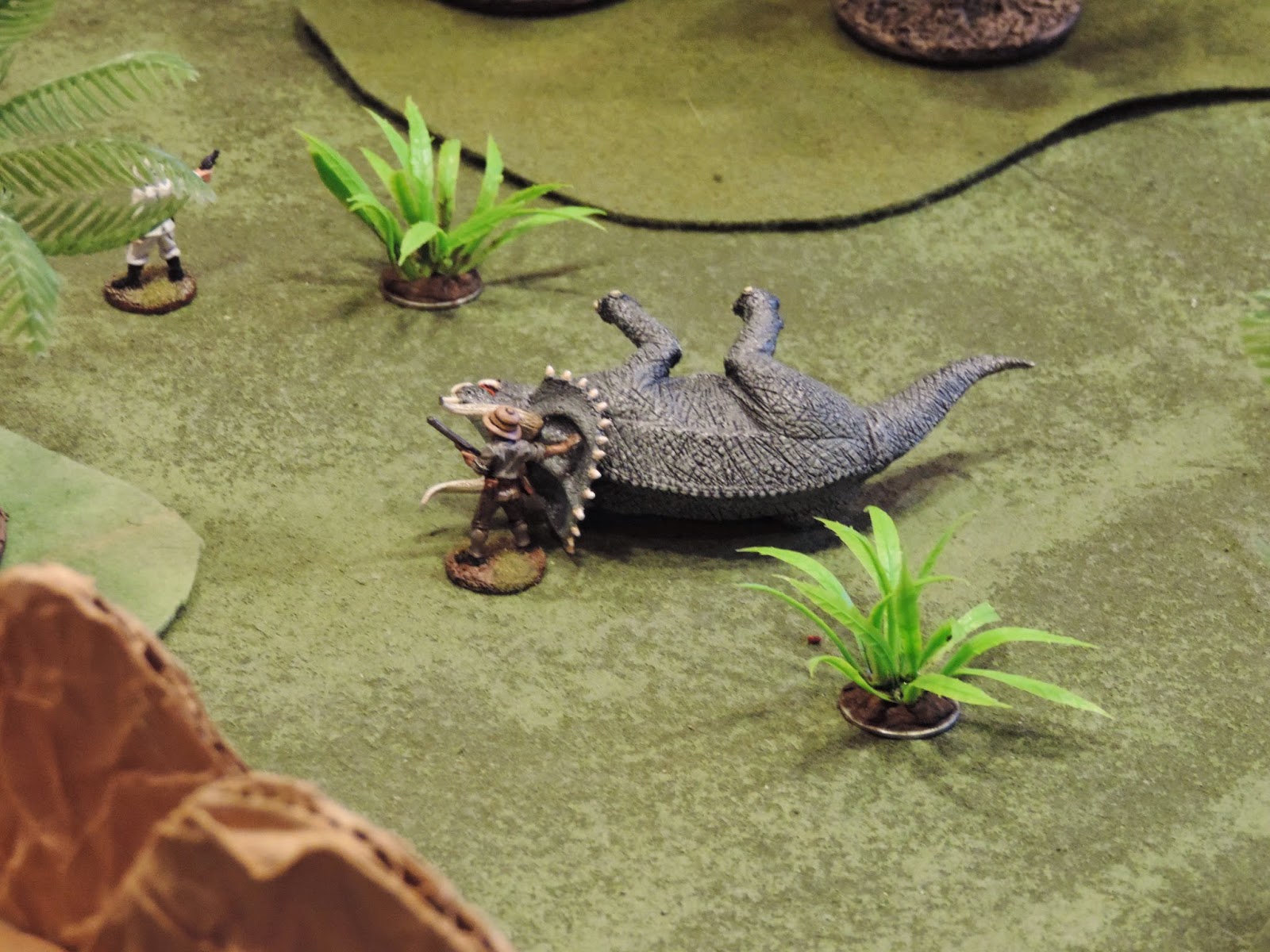 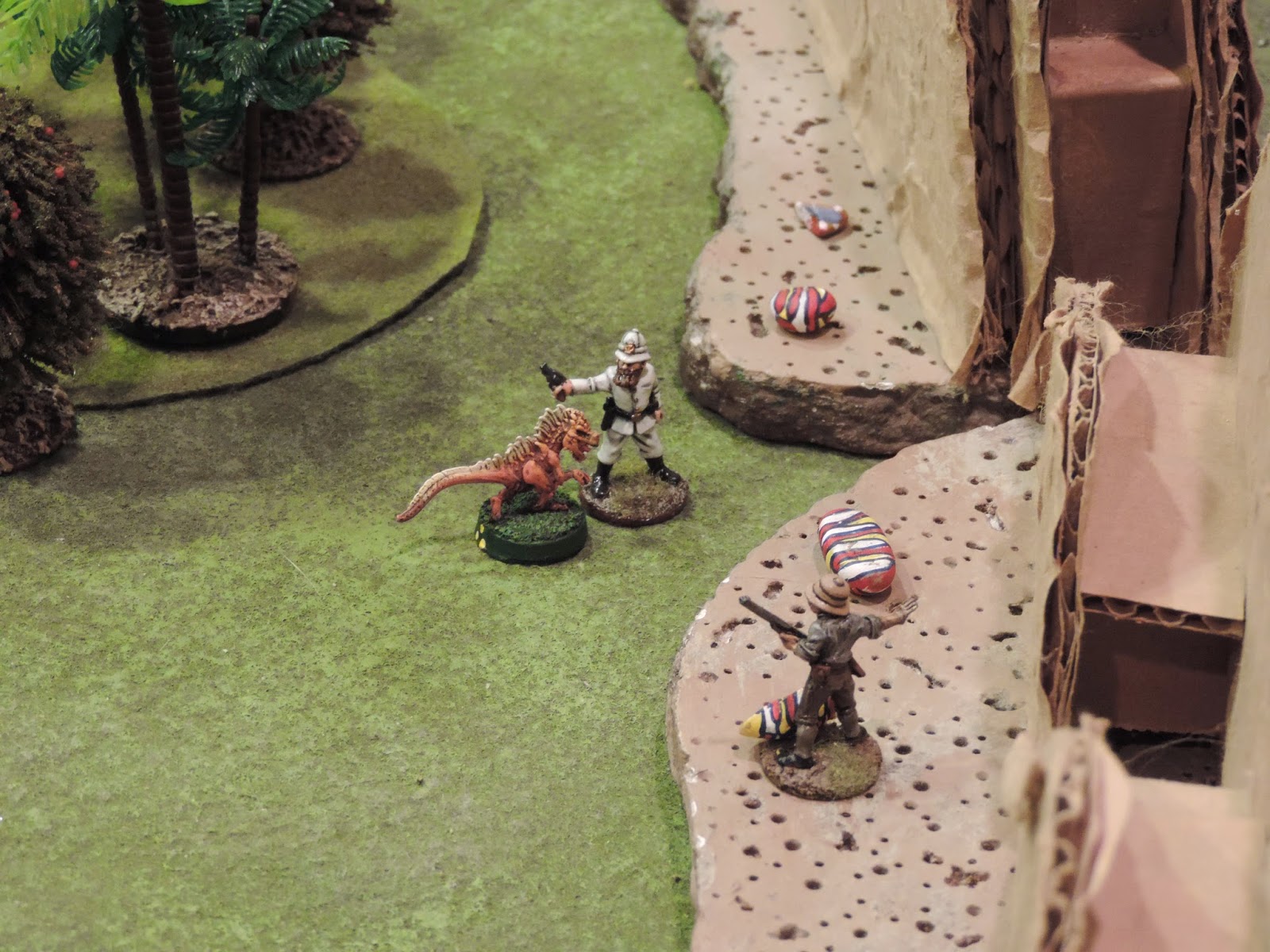 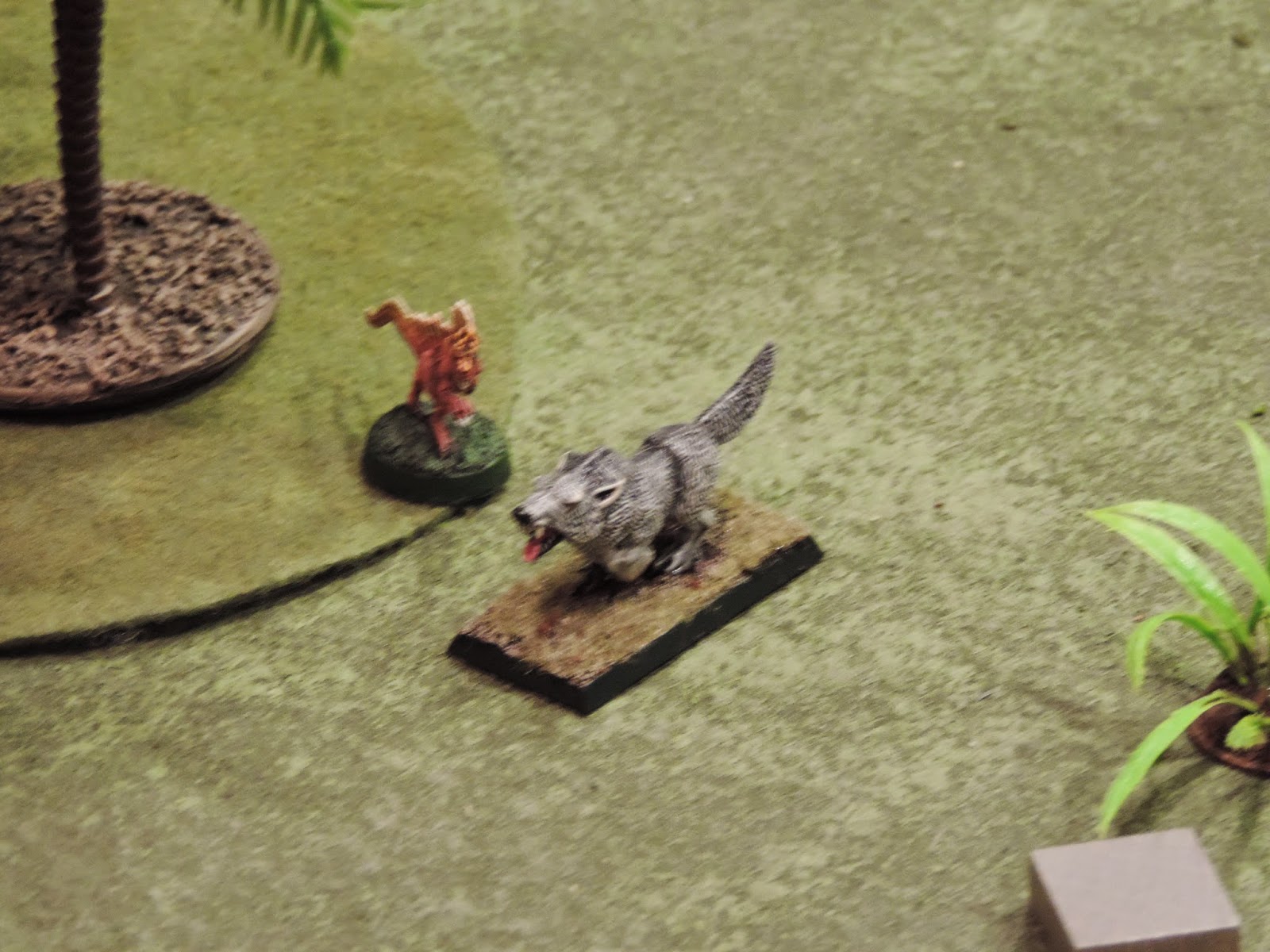 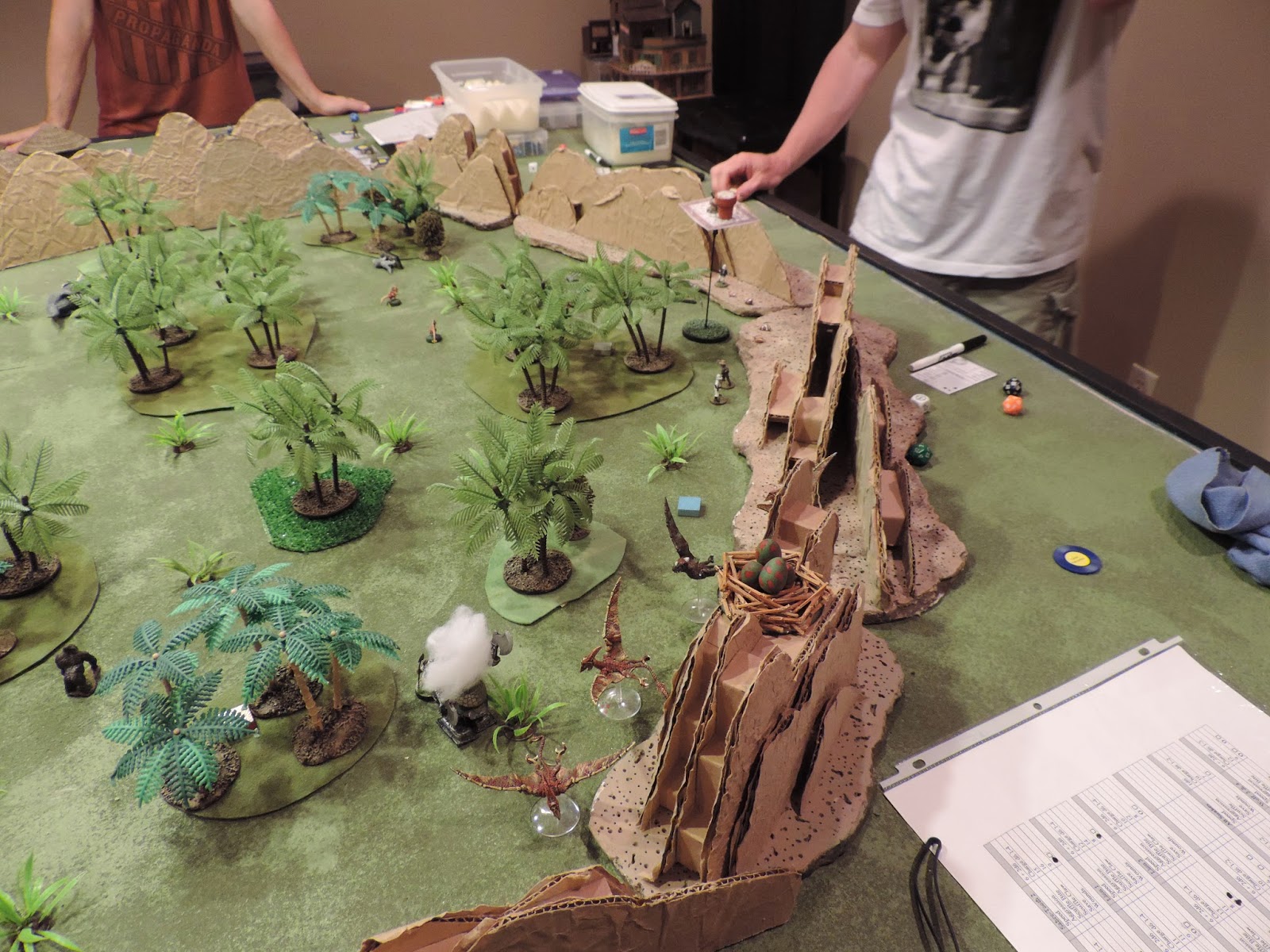 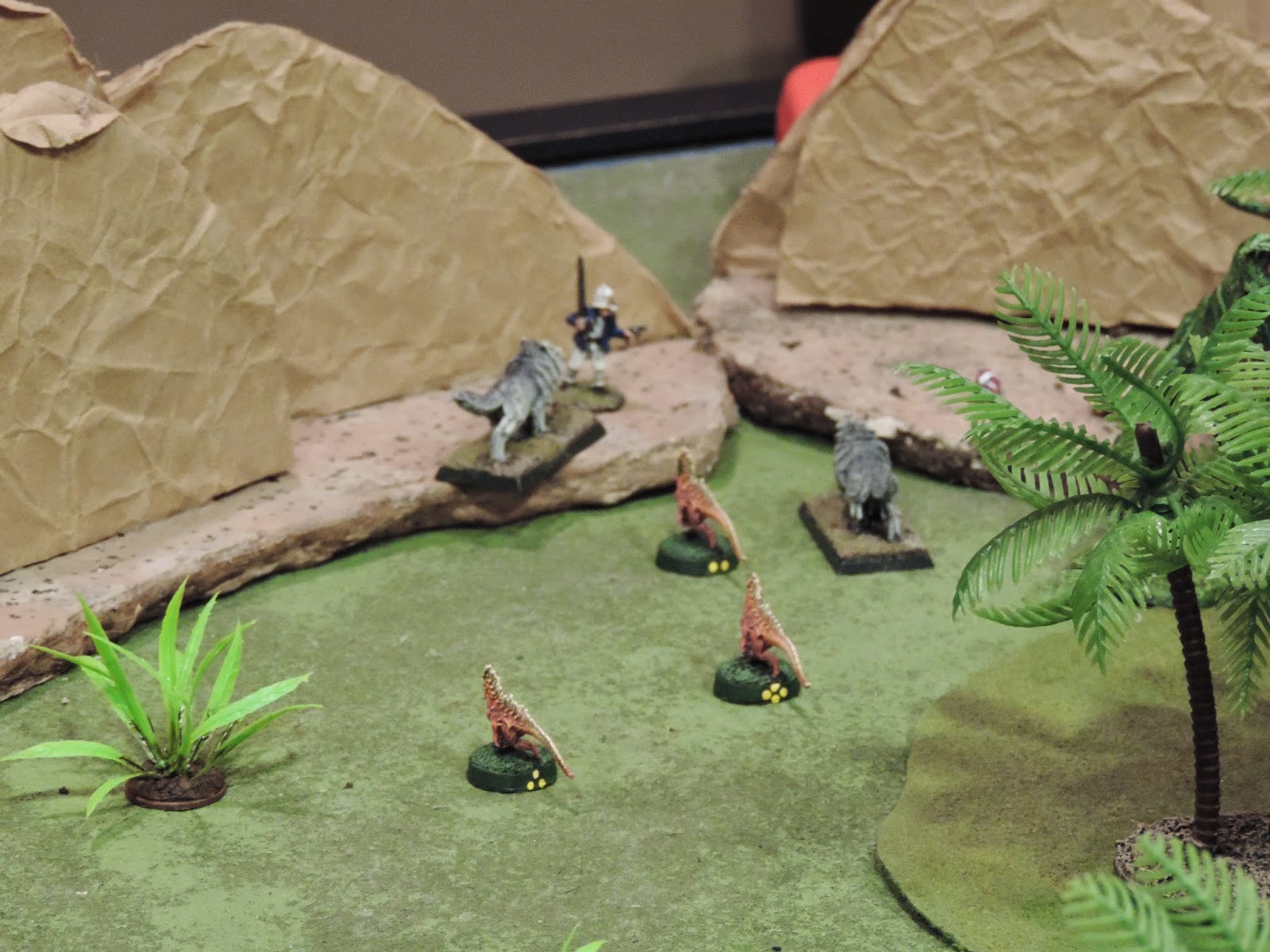 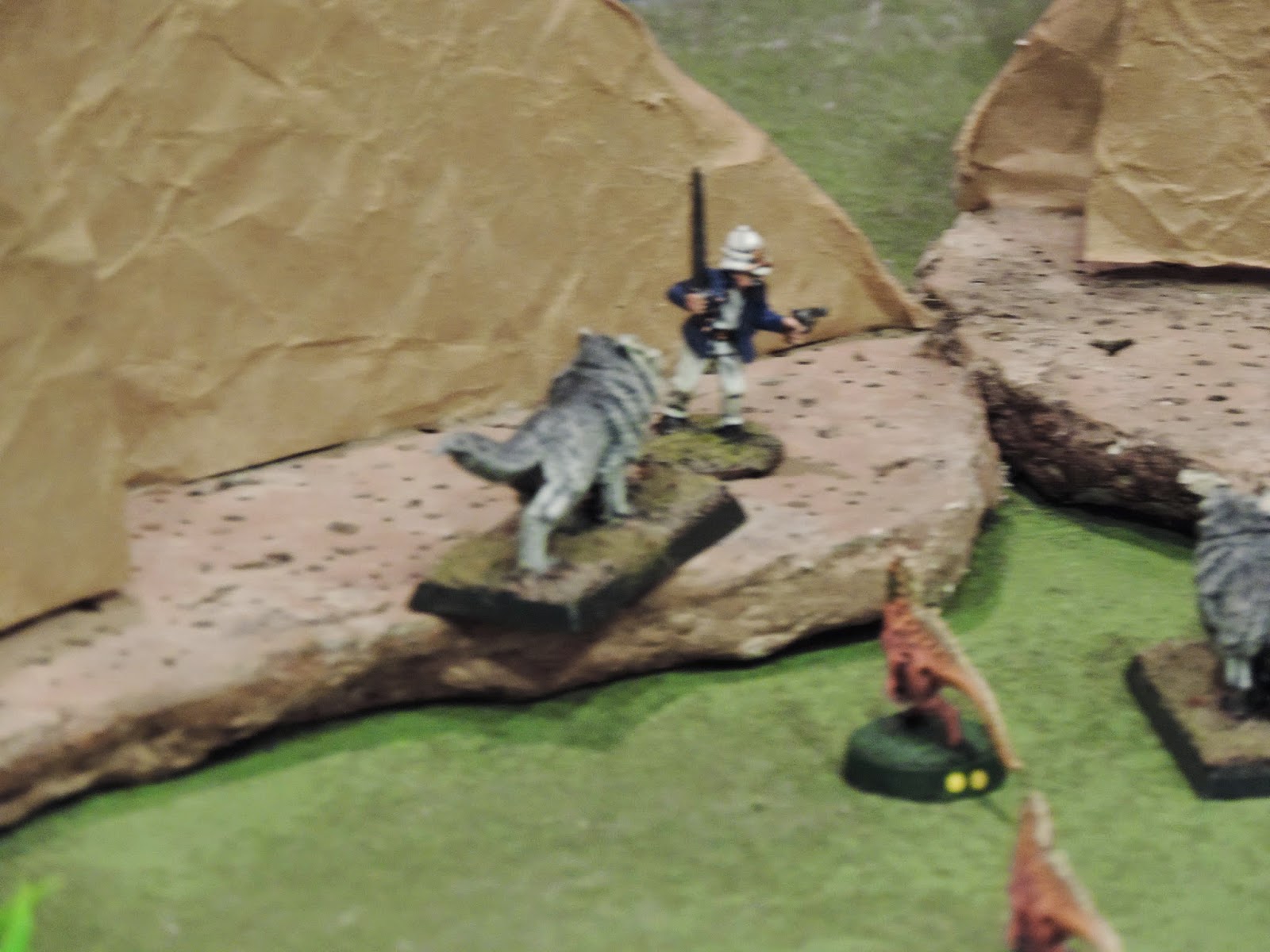 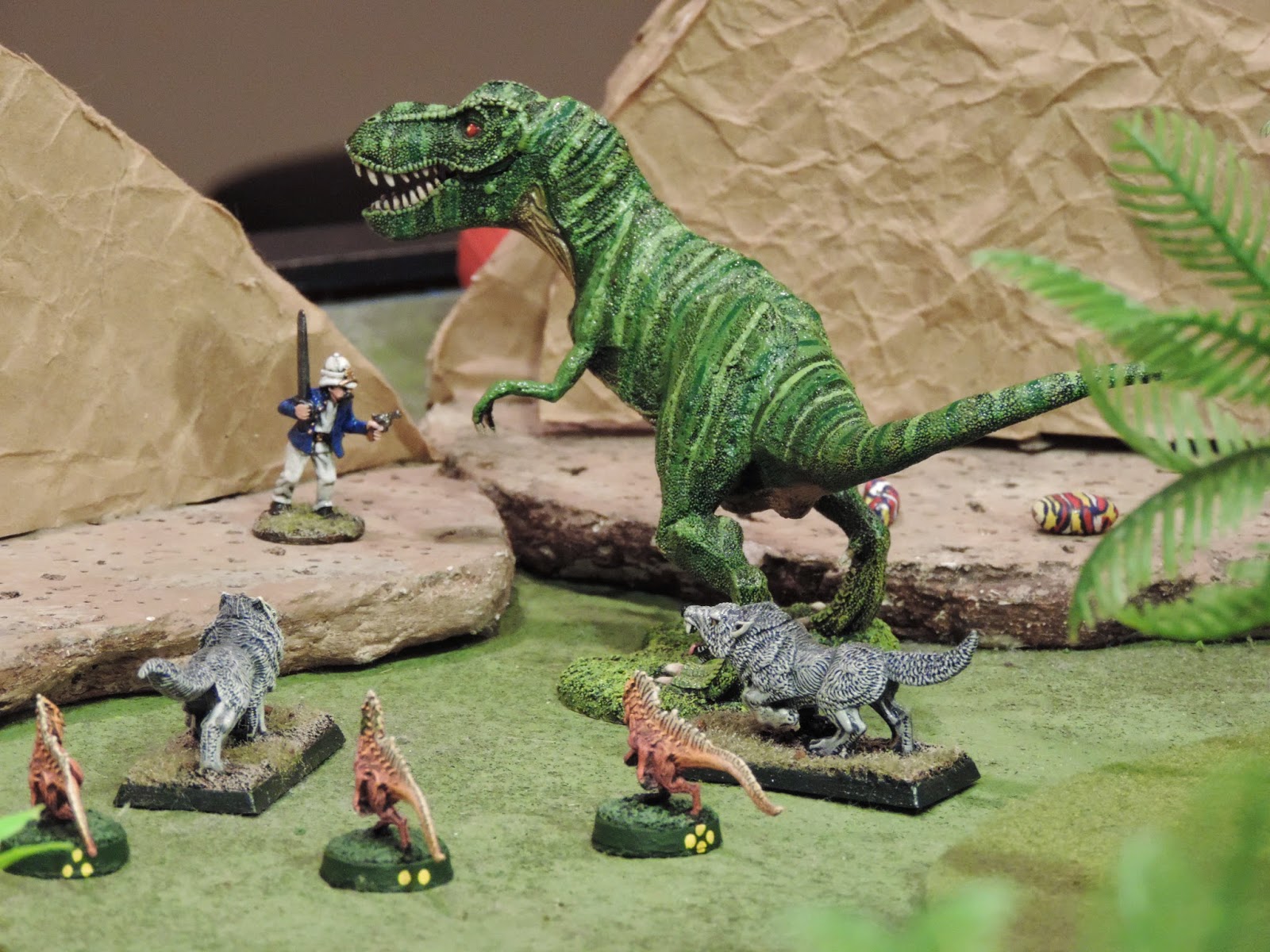 The Green Pig appears. We lost many men, but a shot from the Boy, brought him down!
Great time. All the minis and terrain were Scott's. Just got to play for once.

Posted by BaronVonJ at 1:18 PM

Careful posing with a dead Triceratops that got Steven Spielberg in a lot of trouble ;)

I miss the Major, dearly.

So say we all.