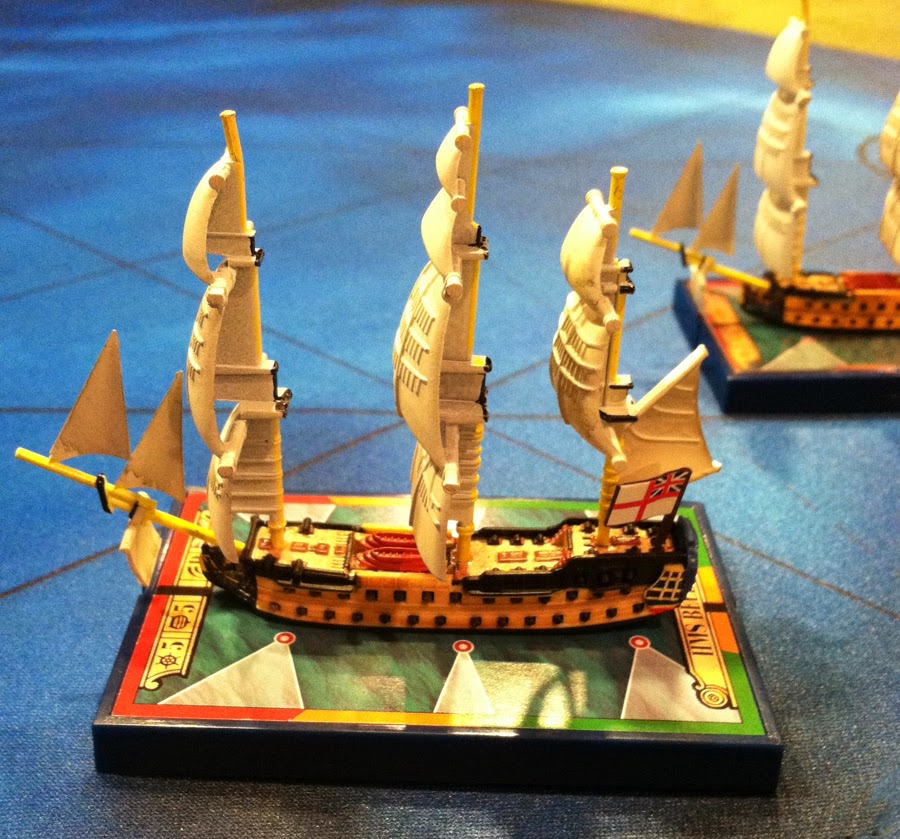 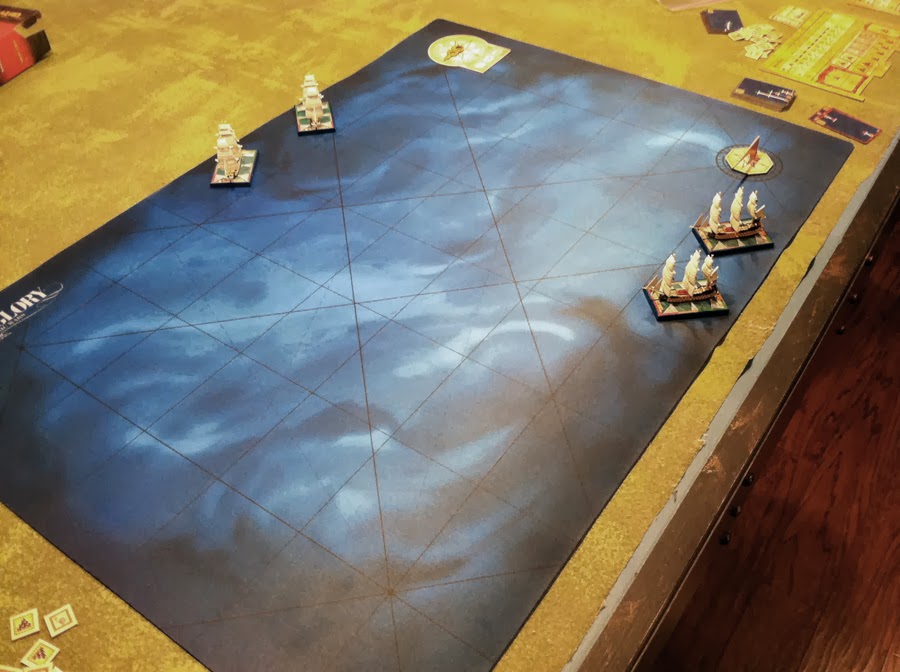 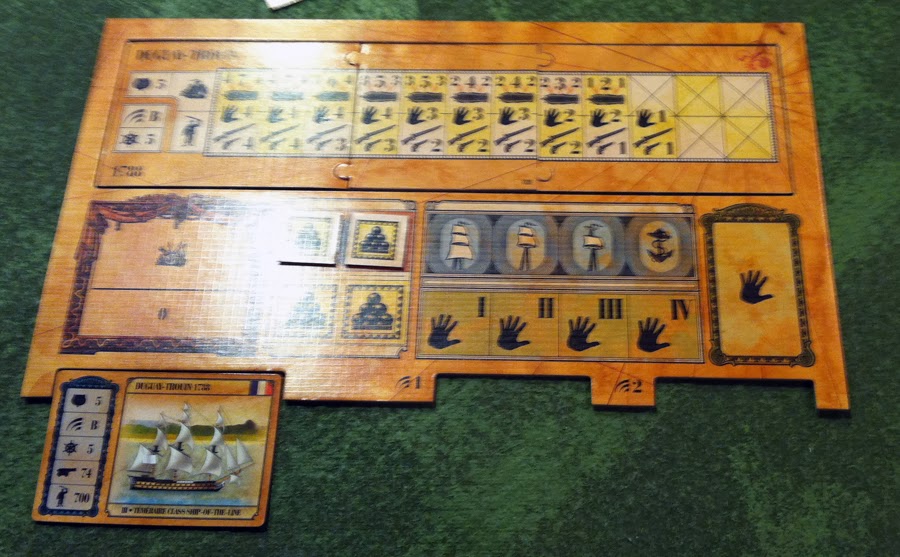 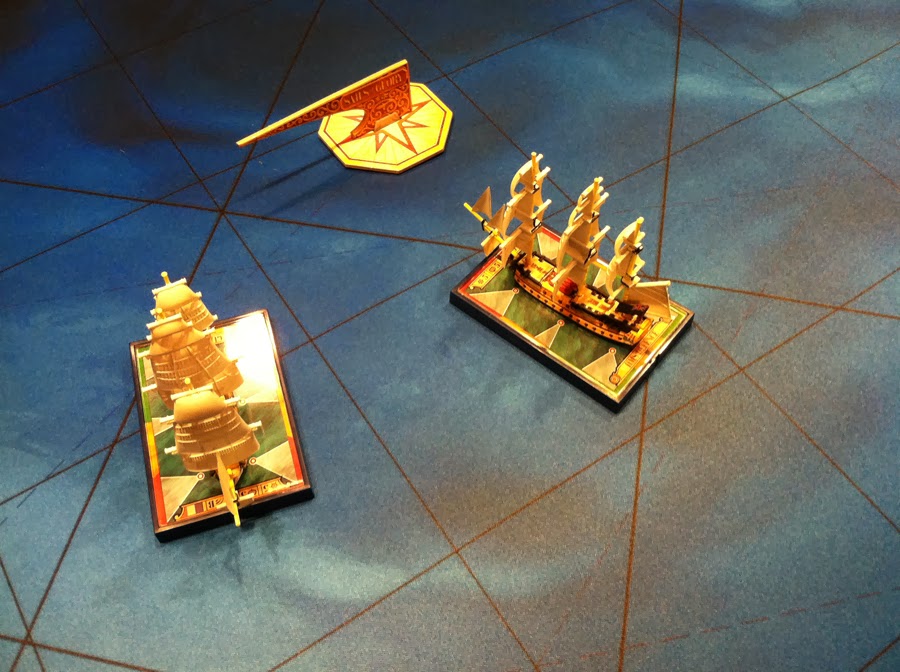 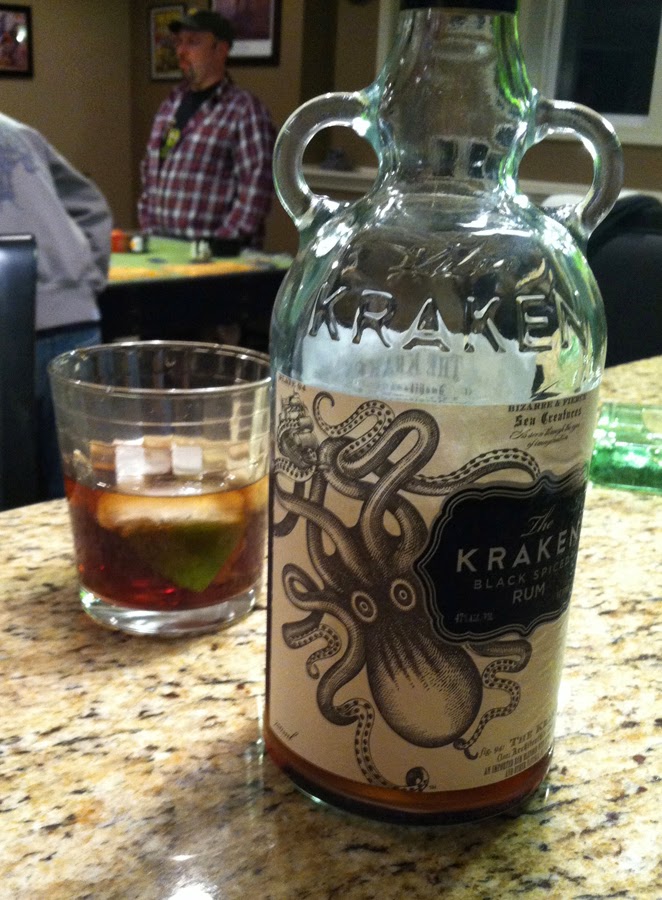 Sorry I missed this one, but stayed in my swaddling and got some painting done. See ya next week.

I am officially intrigued.