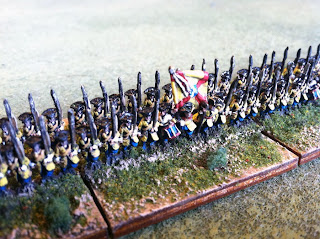 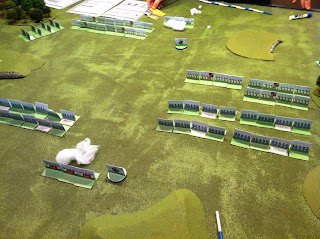 Posted by BaronVonJ at 7:40 AM

Very cool! Pray what scale are your troops?
Cheers
Ths