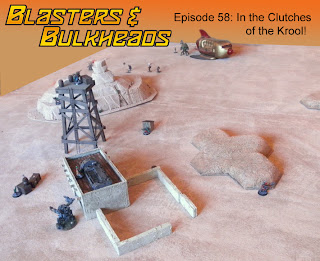 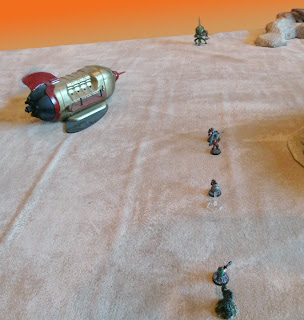 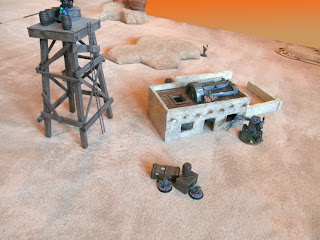 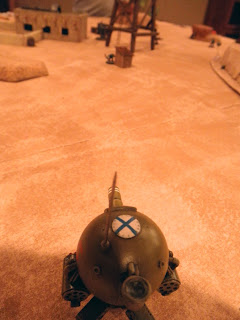 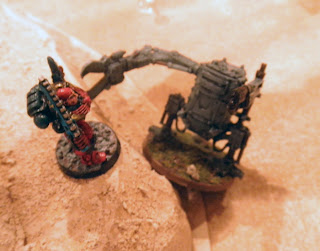 Looks like it was fun. It had occurred to me that this set of rules might also be modified for Steampunk.

Loks interesting, I like the minimalistic approach, very aery.