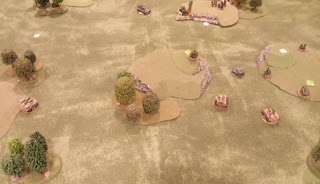 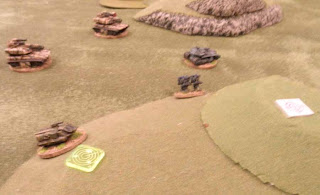 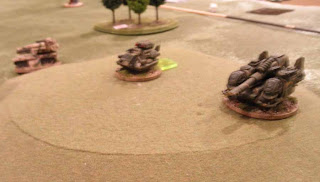 A heavy tank killer supports the advance.
Posted by BaronVonJ at 7:46 AM