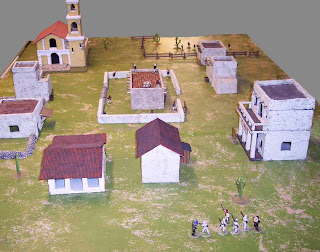 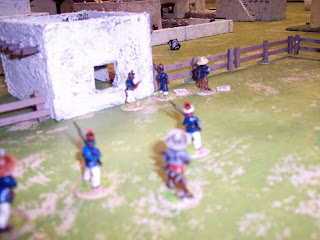 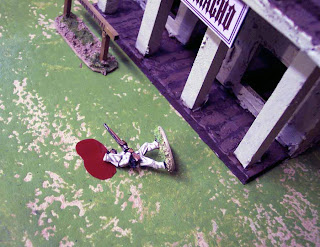 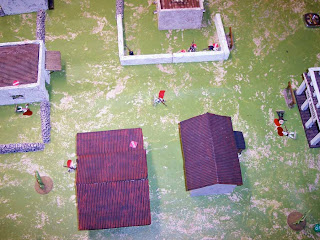 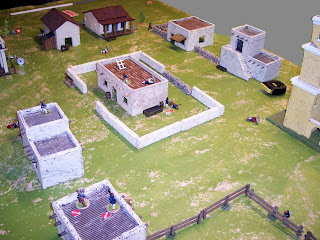 The last stand
Posted by BaronVonJ at 8:06 AM