A great night of VSF gaming and turning 45 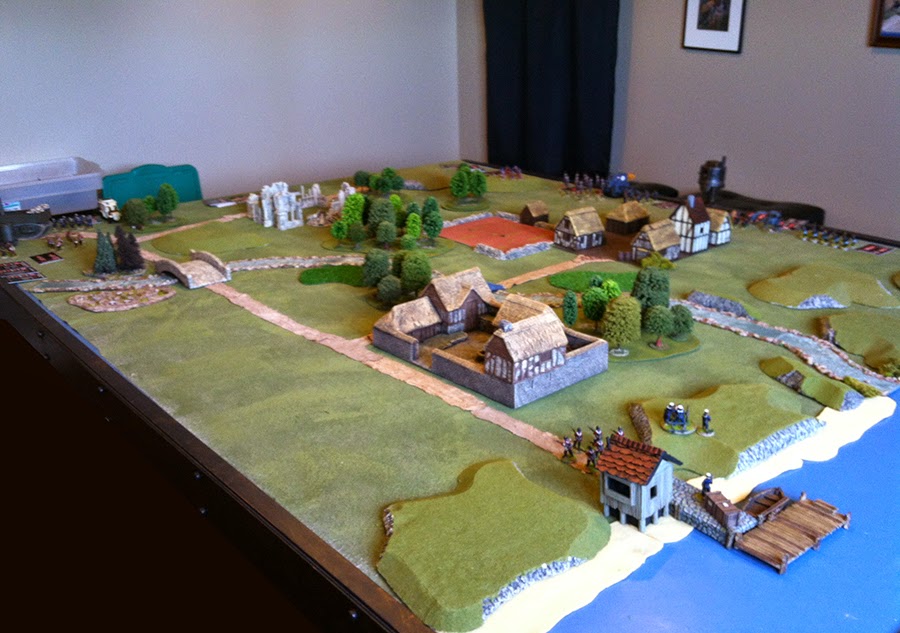 I needed something special for my 45th birthday. I wanted lots of terrain and miniatures on the table, but still get a game done in a respectable time. Ahhhh, GASLIGHT.
The Germans are flooding through Belgium. A small British expeditionary force is in danger of being cut off. Most importantly, an important scientist (there are 3 on the table and the Germans don't know which one) and his/her research are in danger of being captured in the roll up.
The British must cross the board length-wise to get the scientist to an approaching submersible. Meanwhile, the Germans are closing in from the side. I proved a nail biter to the end. 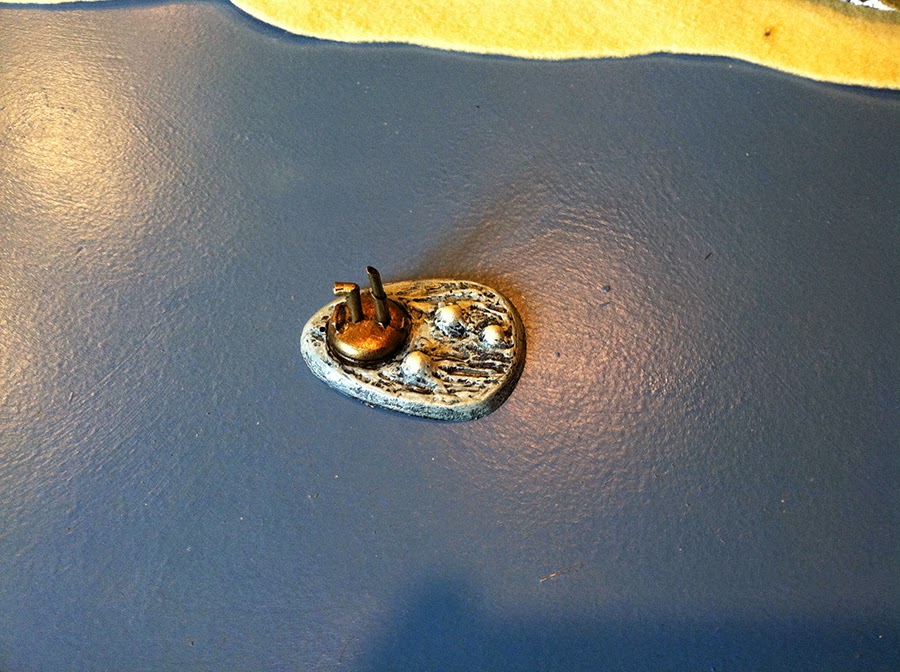 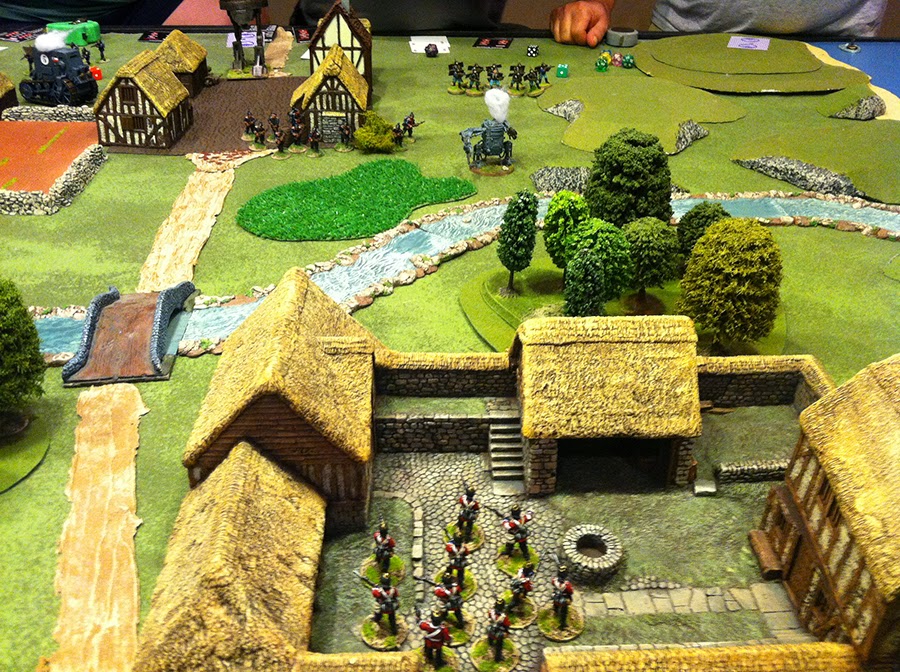 The British man the walls of a fortified farm in hopes of holding up the steamroller. 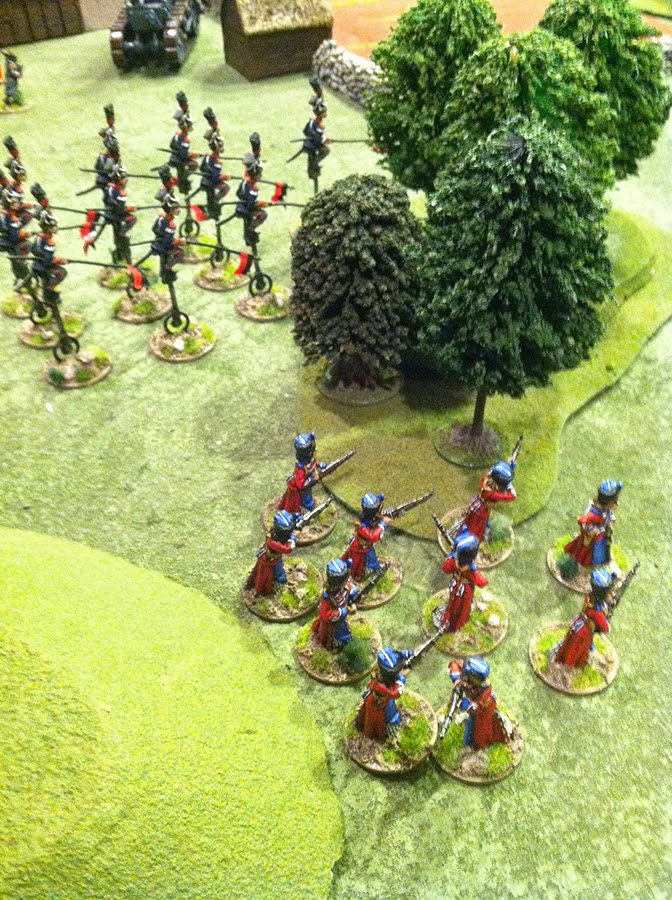 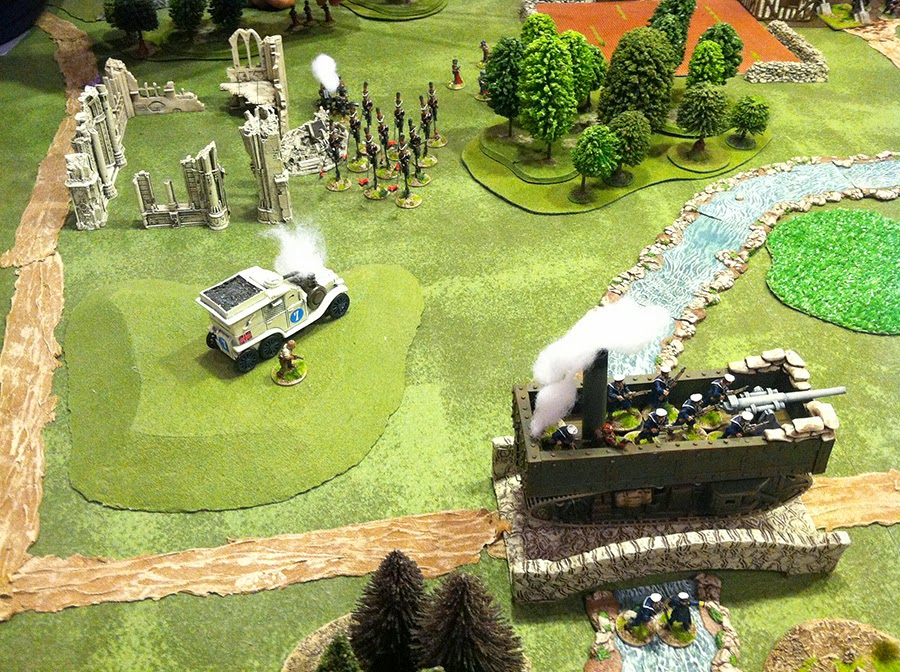 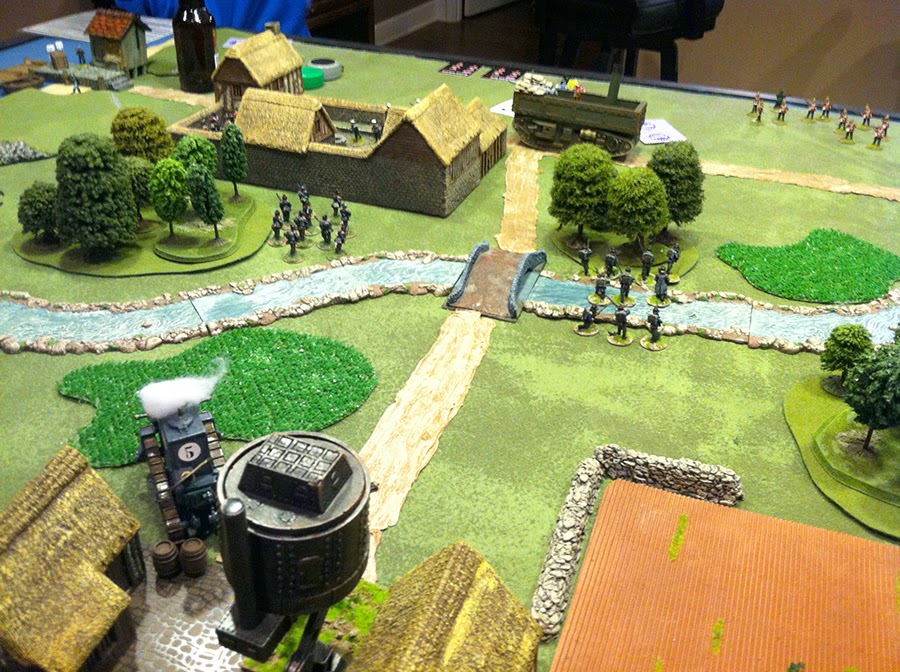 The Scientist, Lady Cottingham, champion of paranormal research, escape along with her secret weapon. The Killenkanner, which long term reaers wil know is of dubious reputation, manged to not only stay running most of the game, but deal a lot of death. 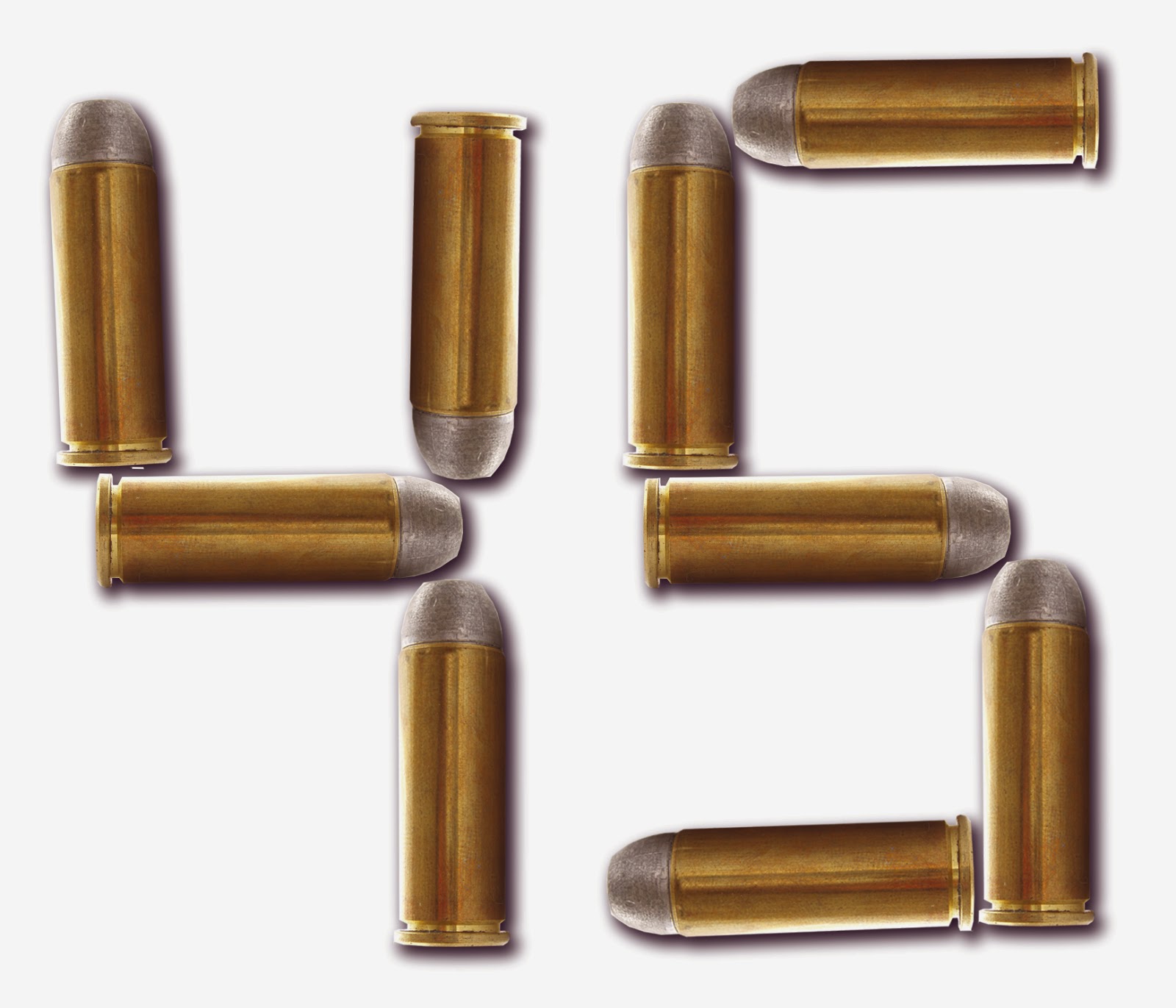 This year was a trial to say the least. I lost my father and a career of 20+ years. It has been an adjustment to say the least. But, my family, friends, and my wargaming family, have been very supportive. And there's always my little lead minions who are always there.
Don't know what this second phase of life will bring, but I'm sure there will be a lot of dice, beer and miniatures.

My condolences for the loss of your father.

Happy birthday! My condolences on the loss of your father and your career. I hope this is the start of a great new chapter in your life!

The game looks excellent and sounds like lots of fun was had. I like the submarine - with the bit that shows above water it could be a small submersible or a much larger undersea ship or anything in between.

And now I have seen everything. Unicycle lancers, forsooth! Tsk, tsk.

Happy 45th, Baron. You're gaining on me!