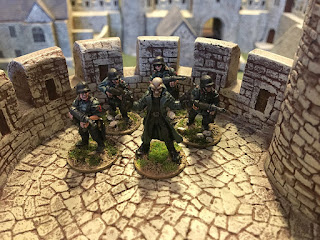 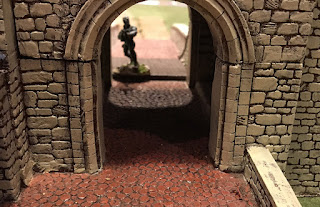 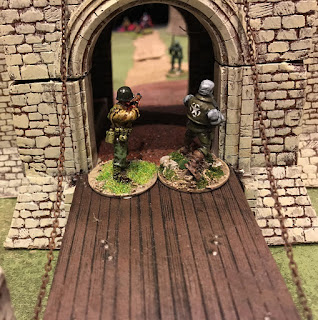 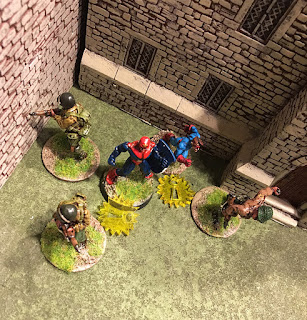 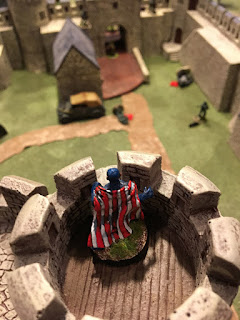 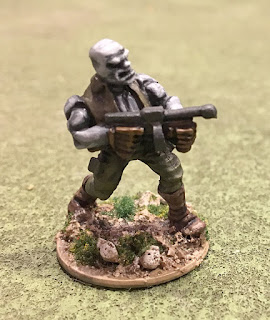 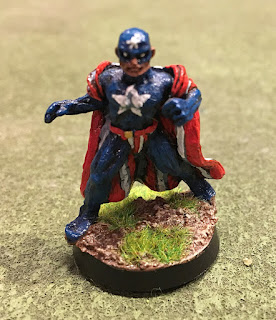 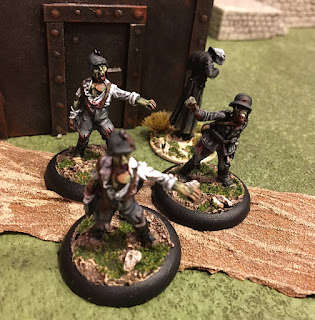 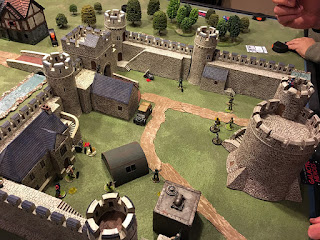 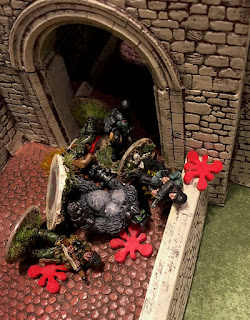 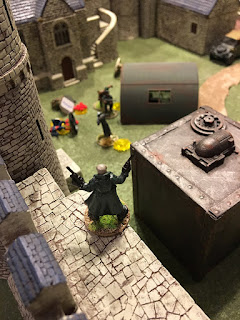 Amazing! Another time you hit the top. Could you share the special rules of each character in the game.

This one looked fun!