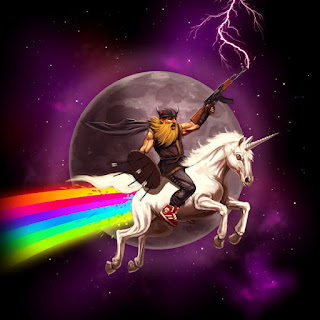 Another Thursday with out a game. Why you ask? The Baroness and family and I are going to the Marvel Movie Marathon. Iron Man, followed by Hulk, then Iron Man II, then Thor and Captain America (all in 3D), culminating in a midnight showing of the Avengers. Excelsior!
Until then, I've been waiting impatiently for my Pike and Shotte rulebook. It's been hard to concentrate on painting, thinking about where P&S will lead me. It covers two periods I'm halfway done with (Renaissance & ECW/TYW). I have a feeling the Pike and Shot period will be coming to Unkerlant. Timeline-wise it will fit into the King's Sauerkraut War, also known as the first Unkerlant Civil War.
Until then, I'm helping paint for a club project, Blackpowder Nappies, and pounding away at my own rules. 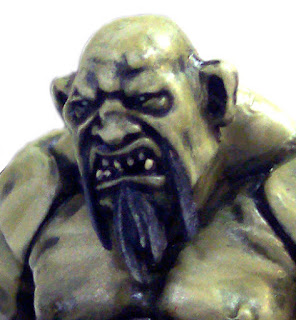 This guy always reminds me of myself, except I still have some hair left.

Posted by BaronVonJ at 8:12 AM