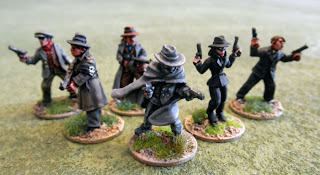 The Grey Ghost. A name only spoken in hushed whispers by the criminal underworld. A gray clad spirit of vengence, like a whisp of smoke he appears, striking down those villains who prey on the weak.
Together with his League of Murdered Men, those wretches supposedly killed by evil doers, he haunts the night, bringing justice to the unjust.
The Grey Ghost 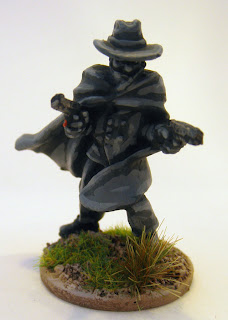 Mercy, his chauffer and right hand woman. Indeed, many a criminal rather than face the Grey Ghost, have begged for "Mercy". 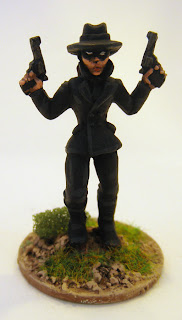 O'Malley. Irish street tough, left for dead by the O'Reilly mob, now ally to the Ghost. 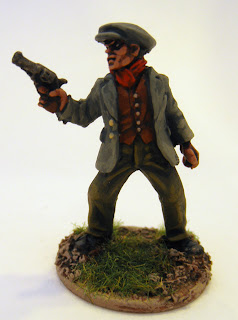 Flannigan, Moretti and Schmidt. Each bring their own special talents to the war on Evil. 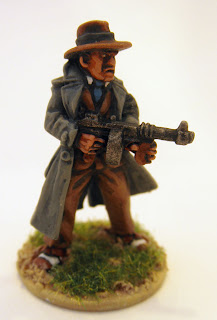 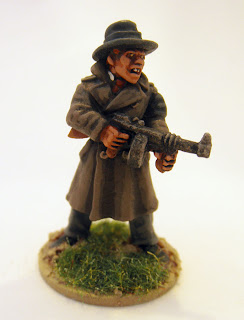 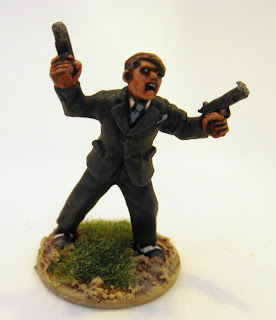 Posted by BaronVonJ at 1:25 PM