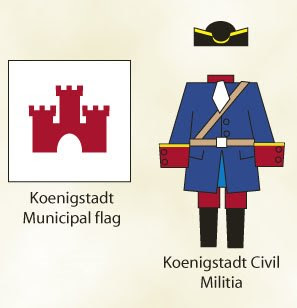 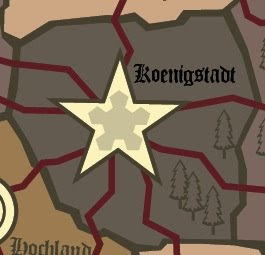 I was unfamiliar with your blog before I got the emails from Capt. Walker today.

I've been reading your various "Travel Logs" and enjoying them. Very nice background for your coming war.

Thanks,
Hope to be able to see Unkerlant on EvE soon!
-J