The Electorate of Middelhiem is, not surprisingly, in the middle of the country. Middelhiemers pride themselves in being level-headed, steady, and even-tempered. Most Unkerlanters would describe them as mind numbingly boring. “As dull as a Middelhiemer” is a popular saying around Unkerlant. Even the food is bland.
But, all of these traits have also kept Middelhiem fairly stable, free of much of the turmoil and literal backstabbing that occurs in the rest of the country.
Unlike the rest of Unkerlant, the leader of Middelhiem is elected by the citizenry.
The citizenry though, only includes wealthy members of the guilds. No would think of letting common peasants vote.
Being Middelhiemers, these elections can often be a long, drawn out process as the relative merits and faults are weighed for each candidate. Elector Hans Leopold Jones, the descendant of a wealthy Welsh immigrant, is the current holder of the title. It took almost a year of debating for the plodding citizens to finally make him Elector. Jone’s election was a surprise to many, still being considered a “foreigner” by most Unkerlanters despite being a third generation citizen.
In battle, Middelhiemers are steady troops, but lack any kind of initiative, or anything that would be considered valor. 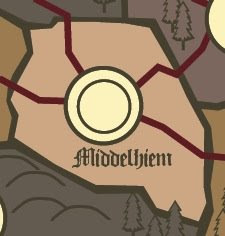 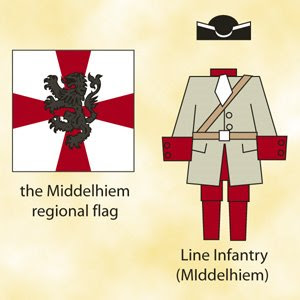