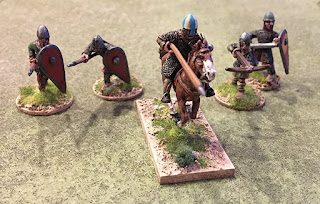 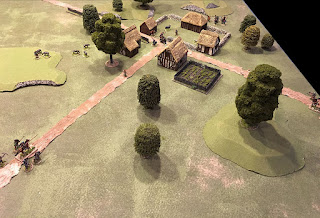 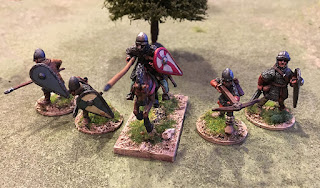 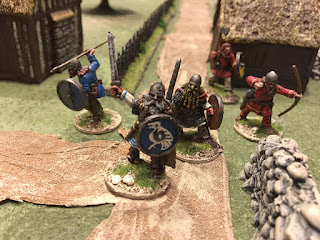 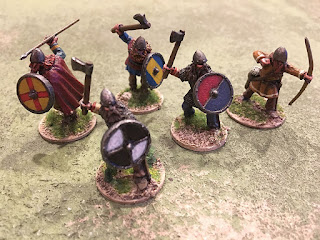 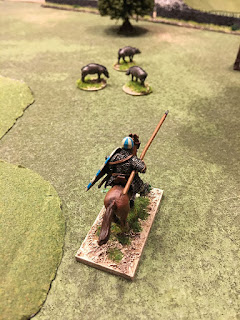 I like the idea of a core rulebook with separate "universe" books. The Studio Tomahawk did the same thing with their game Saga so that their books are really less expensive.

A medieval setting is quite strange, I thought the FFoL rules were more suitable with post gun-powder era settings. I'm very curious about the ideas you will develop.