Dr Who and the Mysterious Case of the Silver Knights 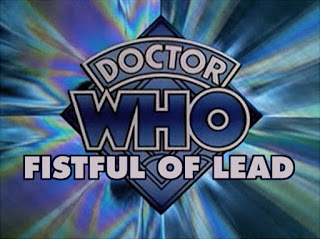 We wanted to show once again the versatility of the Fistful of Lead rules by crossing the new Horse & Musket 2nd edition rules with Galactic Heroes. What better way to cross the genres than with a certain time and dimension traveling Doctor?

The villagers of Little Tugwaddle have been disappearing since the mysterious Silver Knights started appearing. As they vanished, more of the seemingly invulnerable knights arrived. With the country embroiled in a Civil War the King's dragoons are sent to investigate. They are startled to find a stranger claiming to come from the future. 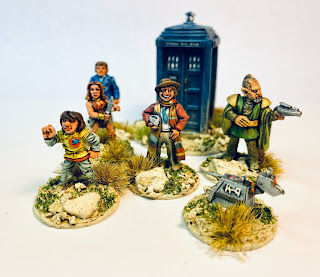 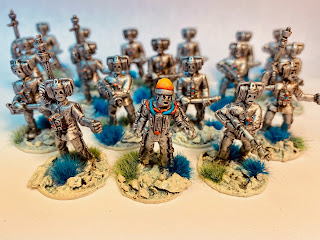 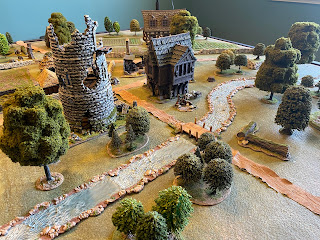 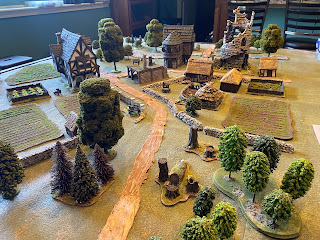 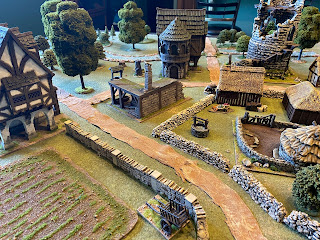 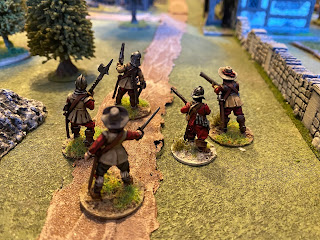 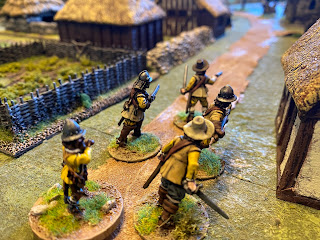 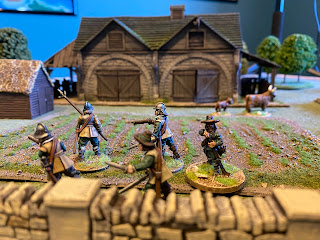 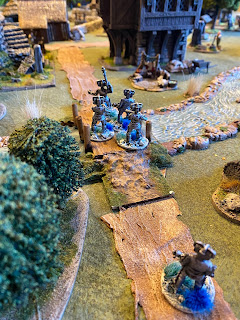 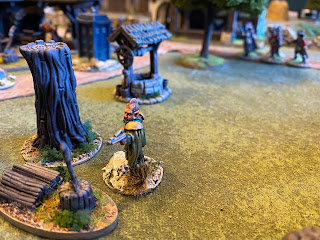 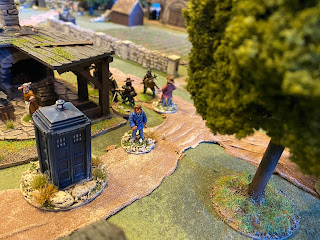 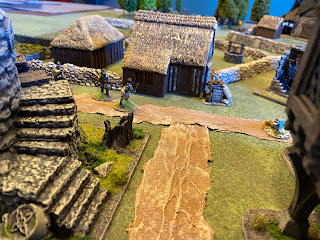 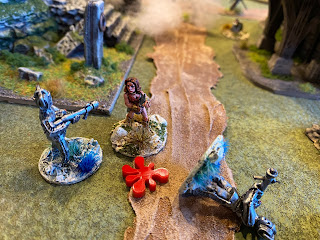 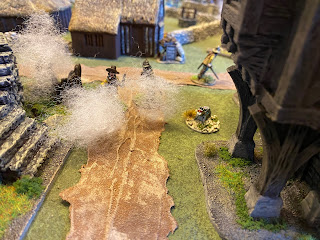 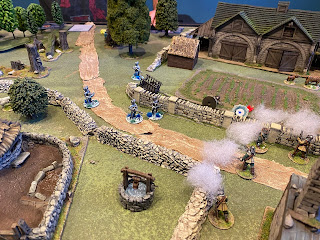 At first, it looked like the Cybermen would crush all before them, but then the Doctor started using his Sonic Screwdriver to convert the lead shot of the locals to gold, which is deadly to the robots.

The tide turned swiftly after. Fun game. You can watch it HERE 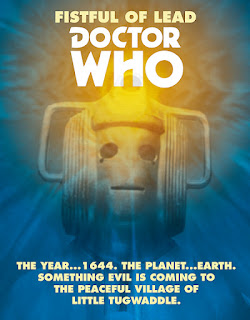 Posted by BaronVonJ at 8:23 AM