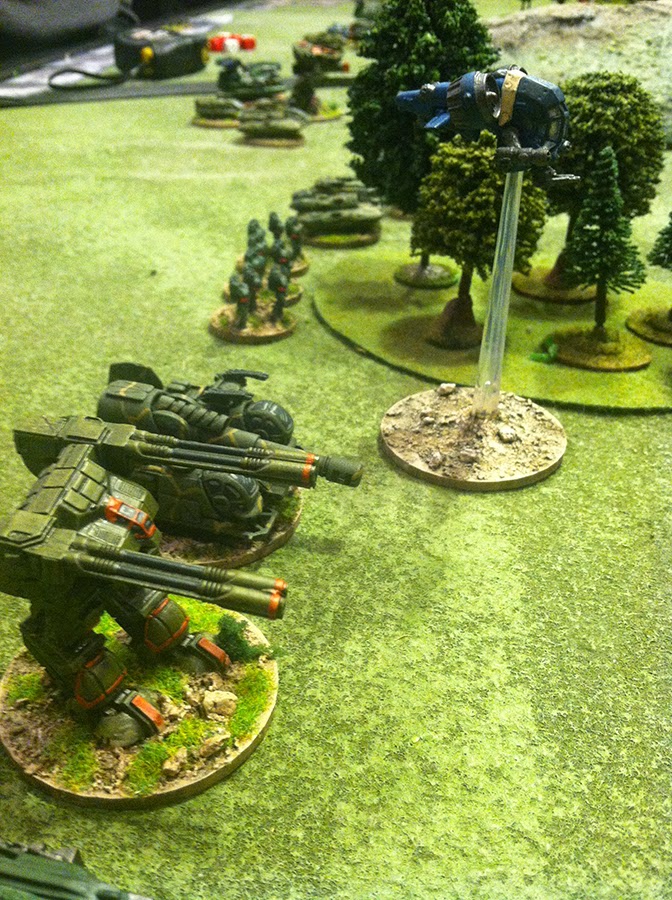 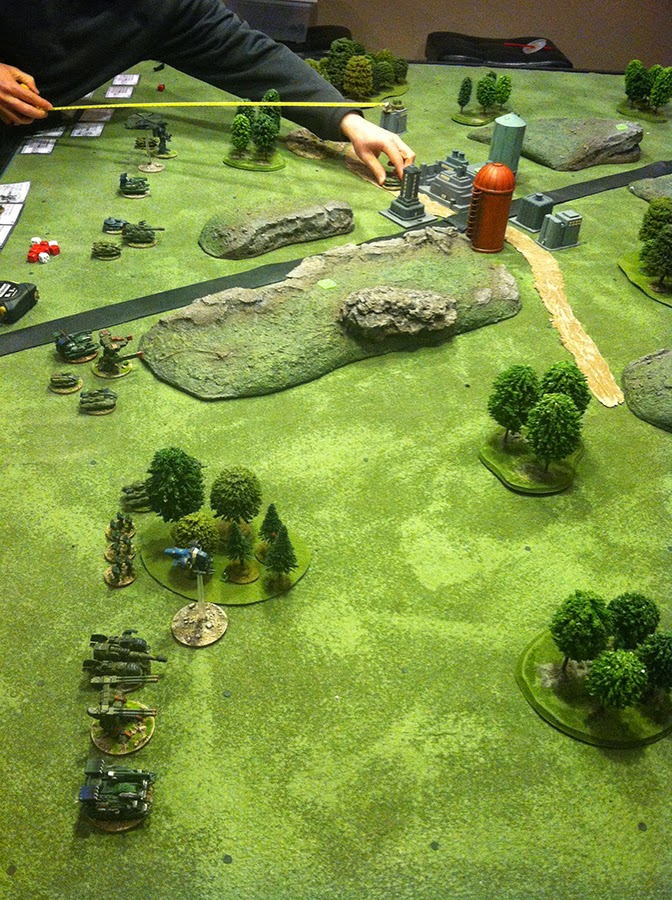 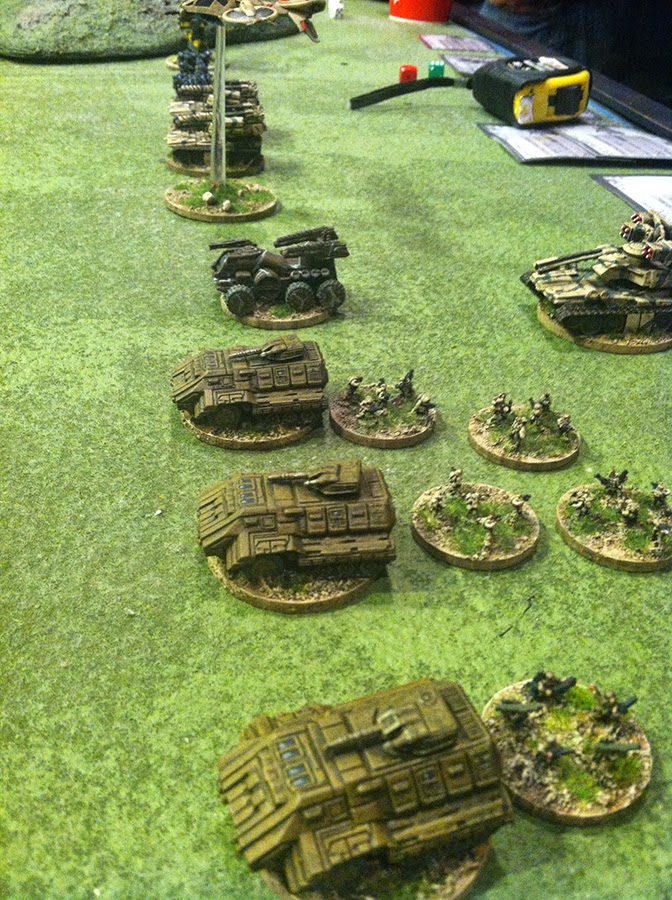 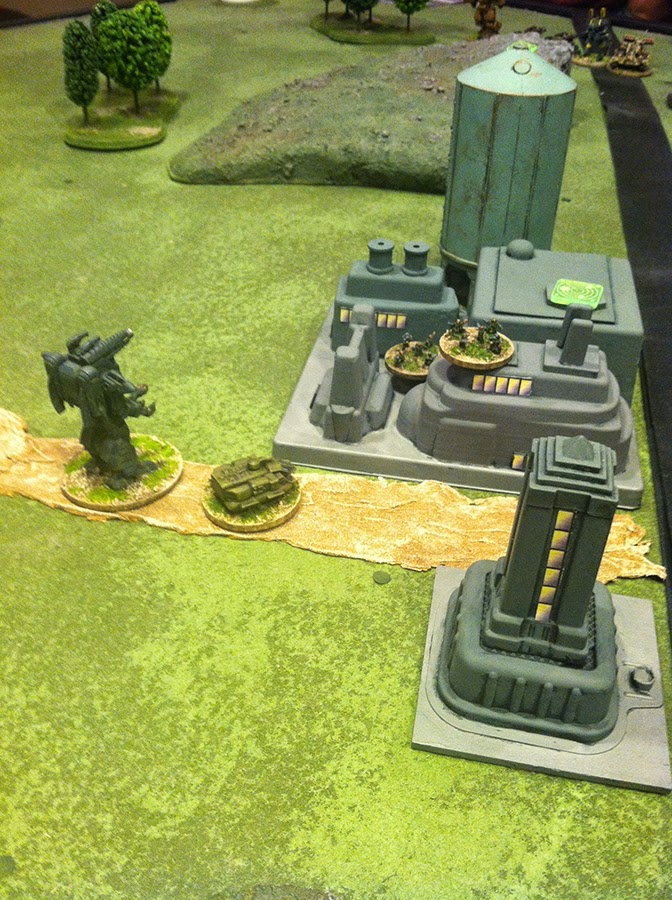 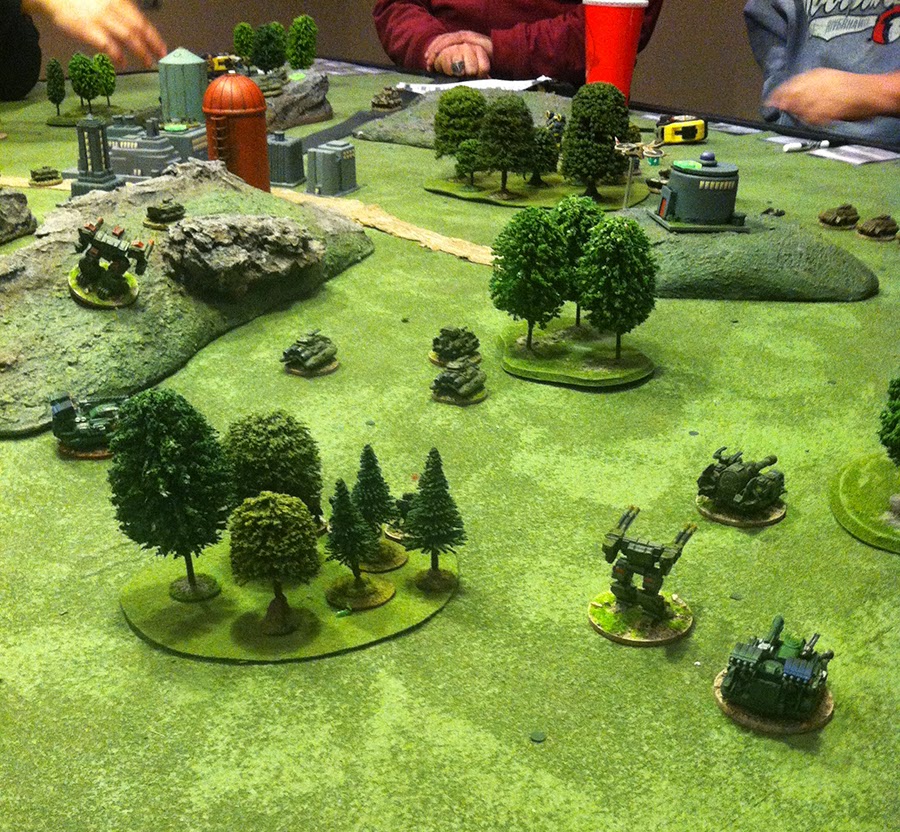 Posted by BaronVonJ at 3:15 PM

I really enjoy a linked scenario campaign. Sounds like fun!