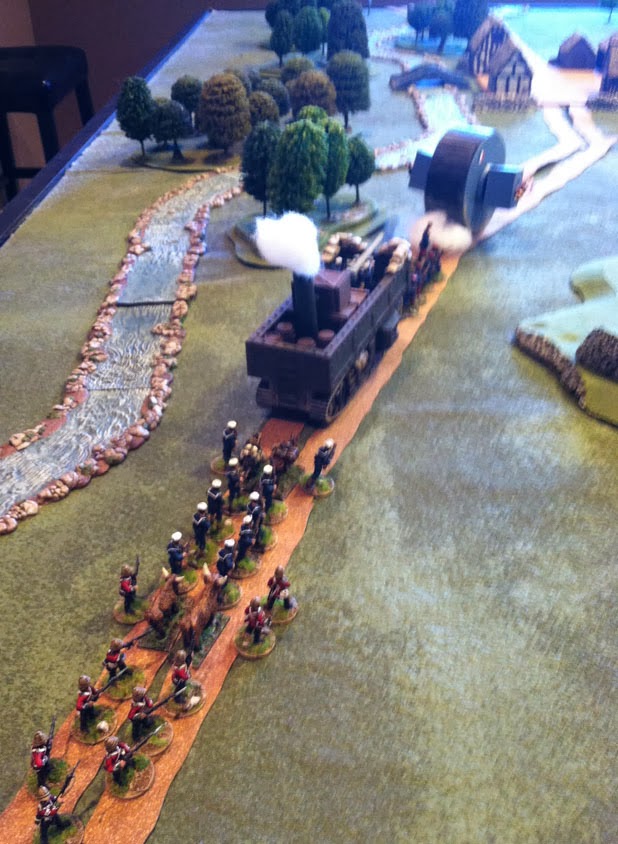 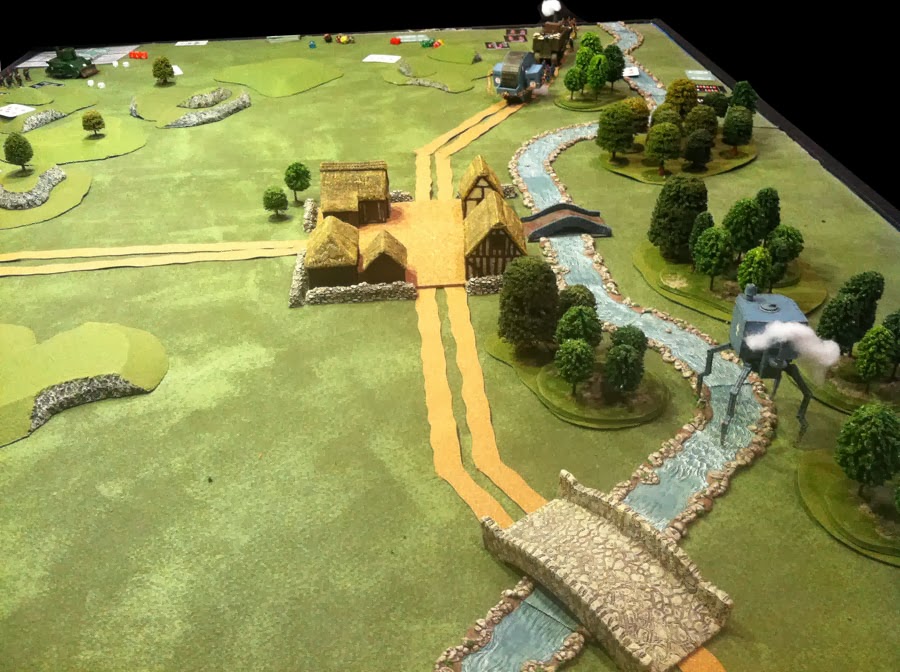 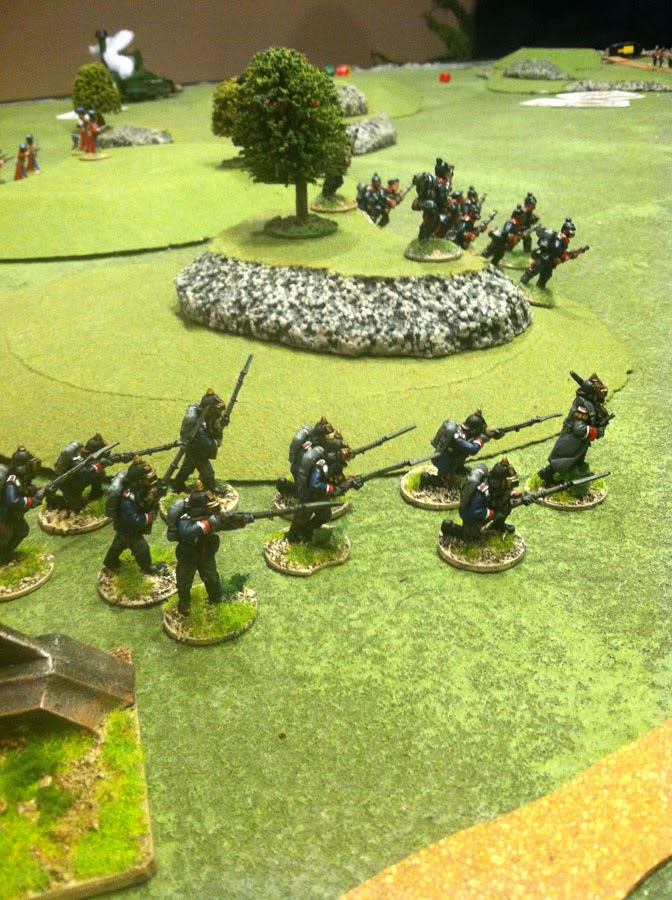 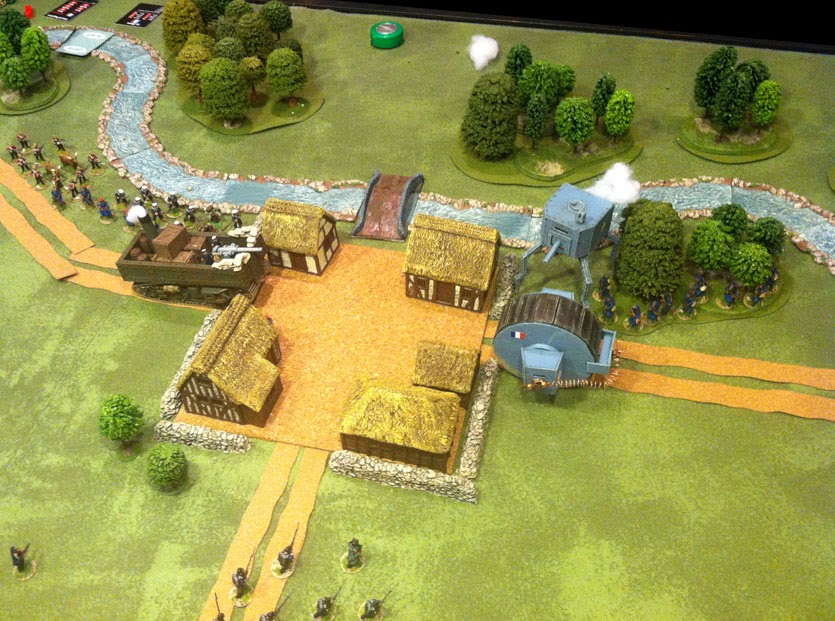 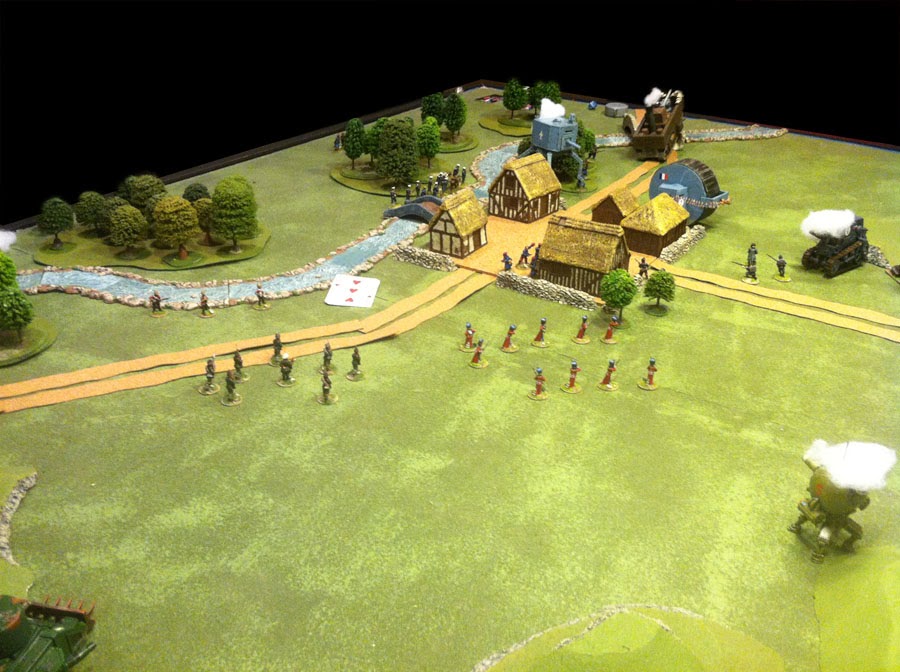 It was a fun, bloody affair, with many laughs. The Anglo-French force got the majority of the supplies through, except for the poor cattle who turned to hamburger by a well placed Russian shell.
Posted by BaronVonJ at 10:27 AM