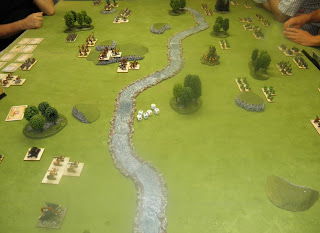 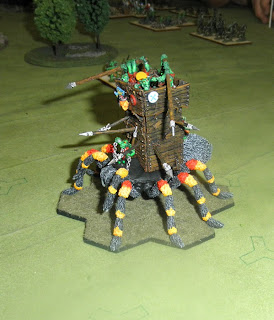 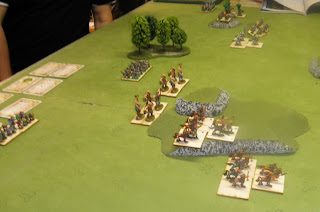 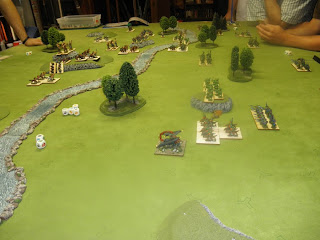 Litko bases? What sizes are you using?

If my attempt with FR! does not work out, CC:A is my fallback rules set, even for fantasy. Looks like a lot of fun.

50mm x 50mm for cav and single stand types like monsters and artillery, 25mm x 50 mm for infantry. Number of figs on stand helps show type along with a color stripe on back.
My hexes be 6" flat to flat, but 5" could prbably do you. Mine are 6" so I can also use for 28mm size units which have 60 x 40 as a standard.
-J

There is definitely something to be said for simple straightforward games/rules (which can still have plenty of nuance as you say).

Thanks for that, Baron.

Have to agree with the Badger, on both counts (makes me wish I had seen those spiders long ago)!

Thanks for the chiding Baron. I will base them soon enough.