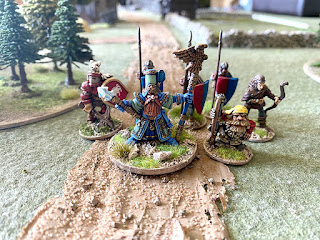 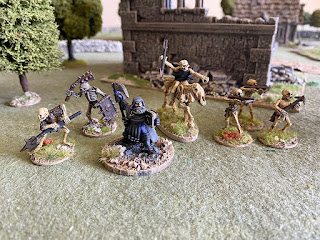 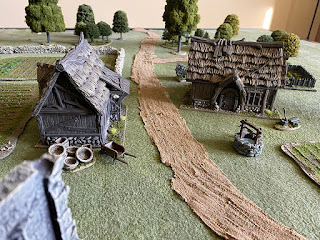 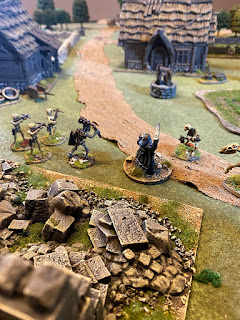 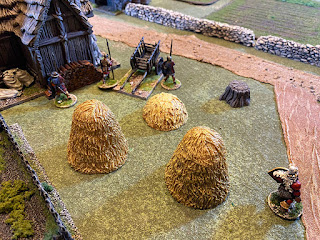 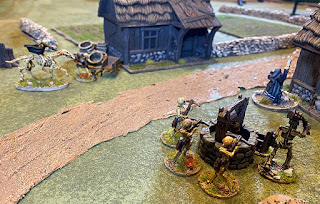 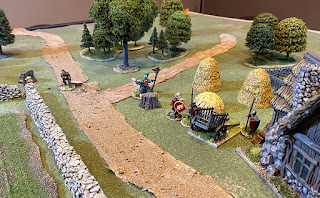 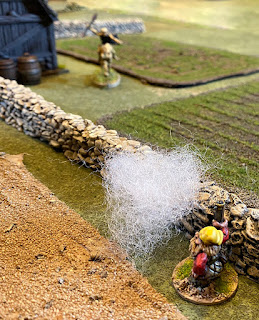 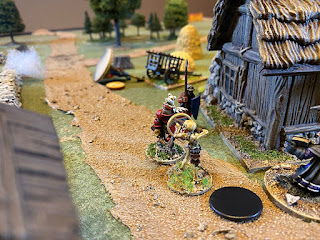 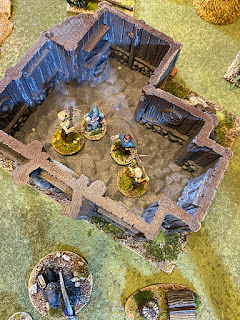 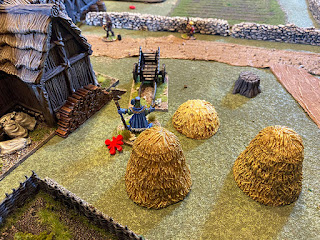 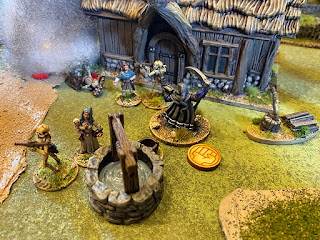 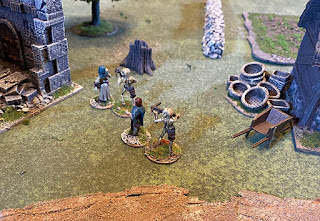 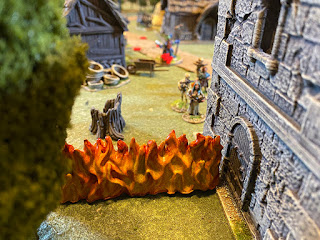 Posted by BaronVonJ at 9:47 AM

i hope that ll be as good as the other rules set !
I'm working on a french translation about FFoL core rules and BB to spray your excellent rules systems around us within the french wargame world.
hope you'll like it to insert it among your rules set.