Had a Blast (totally owning that pun) playing 3 online Fistful of Lead games with people from all over!

The Battle of Covid Prime!

We ran 3 linked games with the out come of each having a direct effect on the following game. Game #1 was a Starfighters! with the Rebellion trying to break through the Imperial fighters to lend ground support for game 2. The Empire needed to get much needed reinforcements to the planet. The Rebels were wiped out with only a few ships lost to the Empire.

Game #2 saw the Rebels hurting for air support while they attacked the Governor's office, while the Empire enjoyed reinforcements to take the landing zone.

Again, the Rebels were brutally repulsed.

Game #3 looked like the Rebels might make a come back. Then, some well played cards got the Empire back in the fight and ultimately winning. Covid Prime was defended, and still on lockdown. 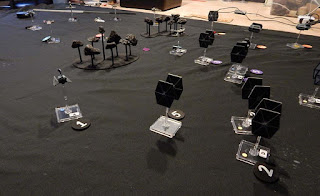 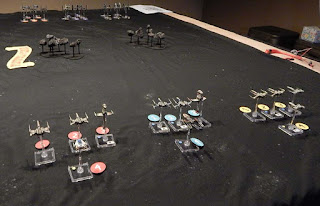 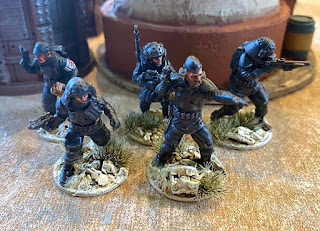 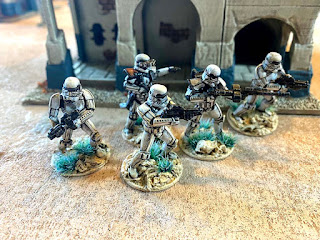 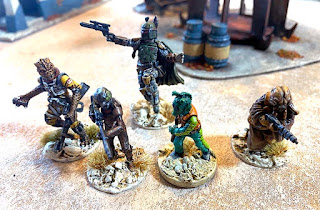 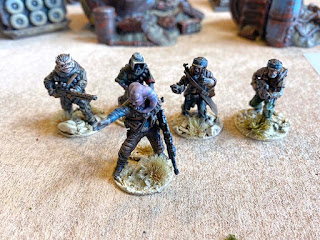 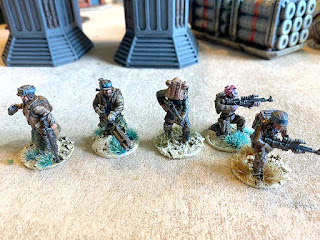 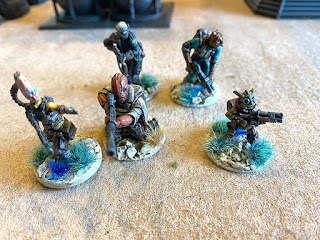 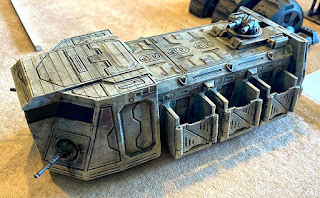 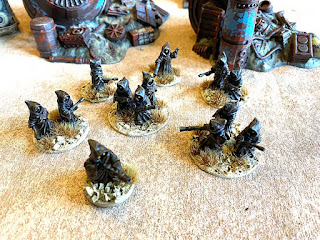 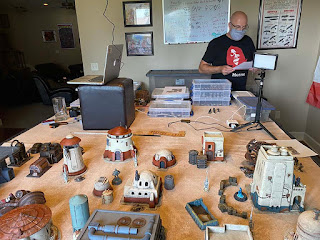 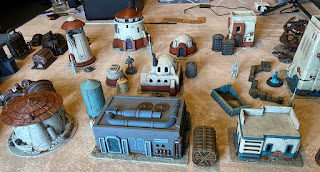 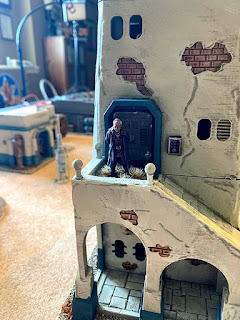 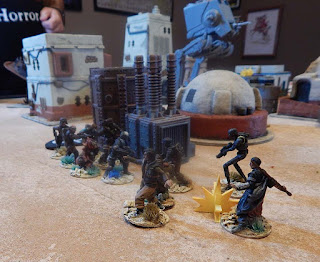 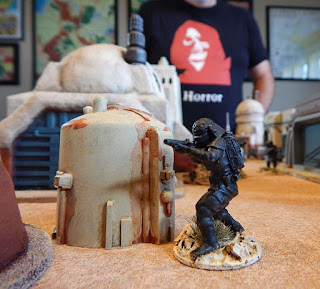 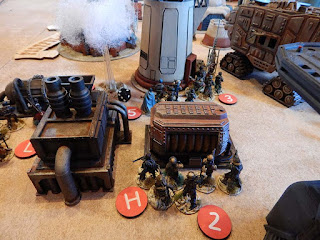 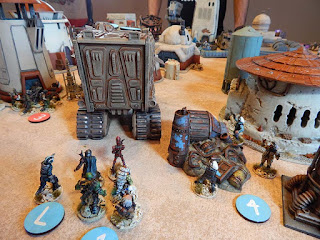 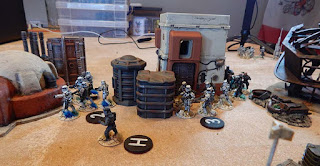 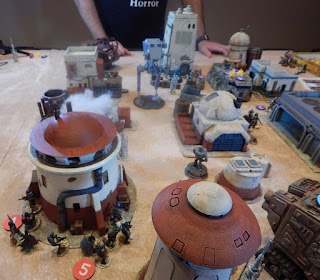 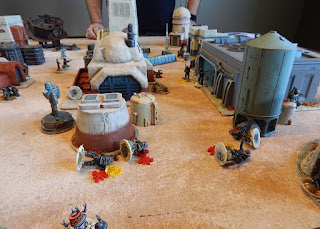 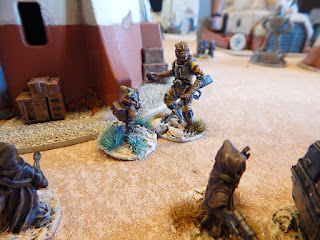 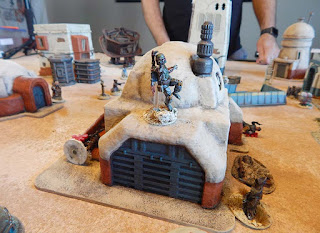 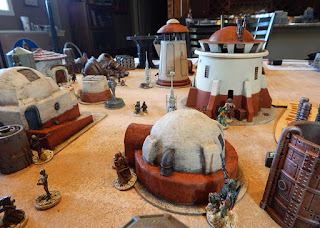 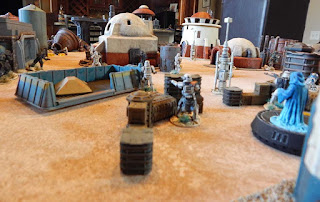 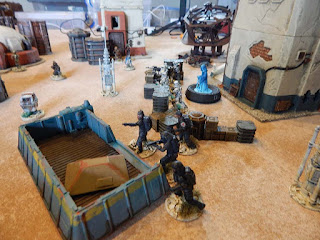 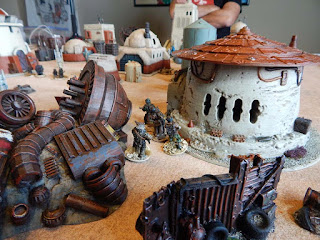 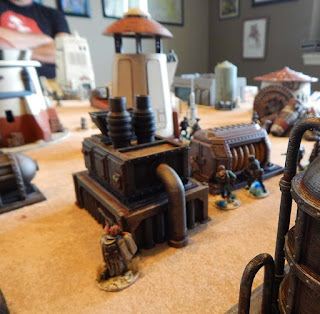 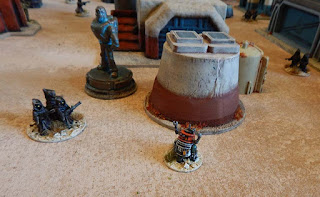 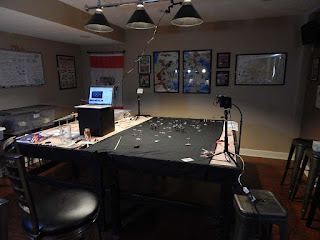 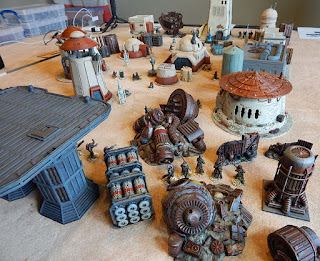 Looks like great fun - hope you are keeping well Giles