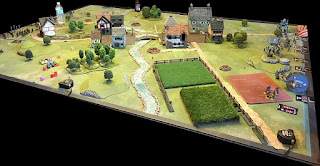 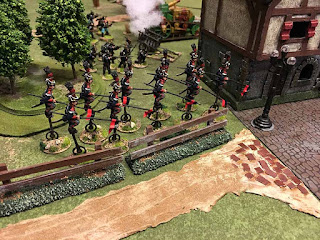 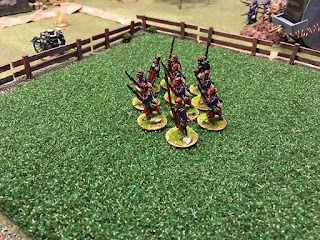 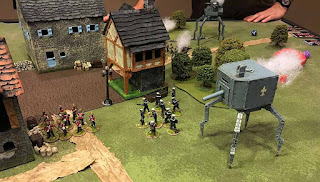 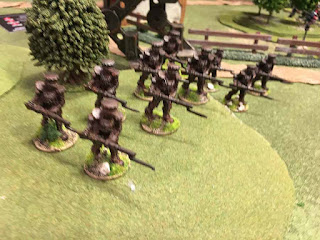 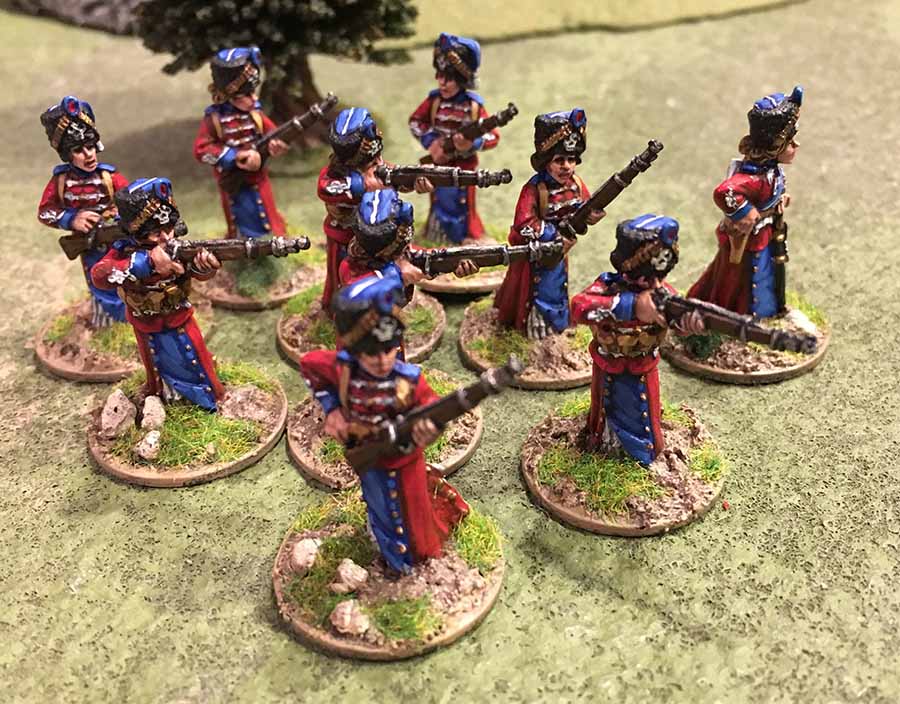 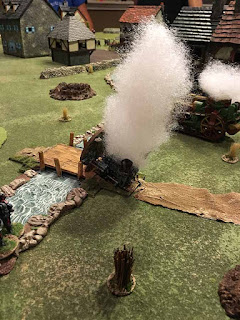 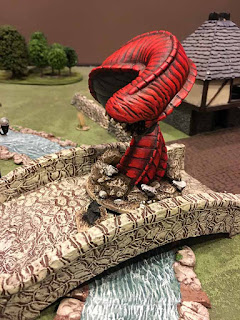 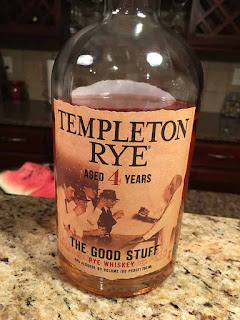 Posted by BaronVonJ at 9:26 AM

It was good to see some of the old troglodytes.