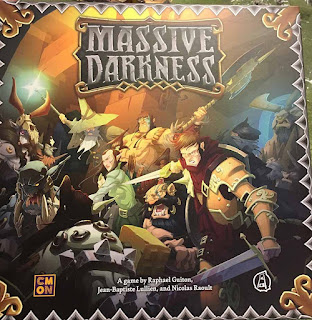 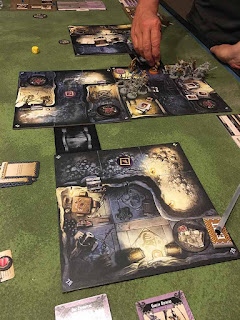 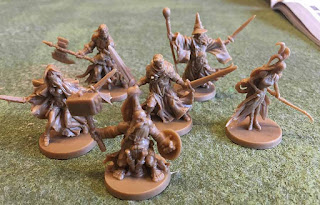 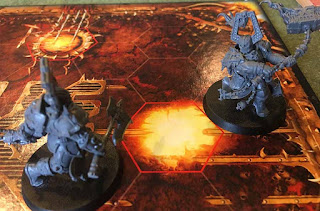 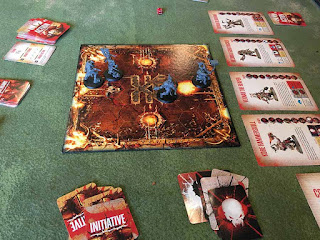 Posted by BaronVonJ at 1:47 PM

Those are some fantastic figures indeed. I may have to grab this one.