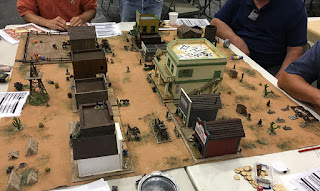 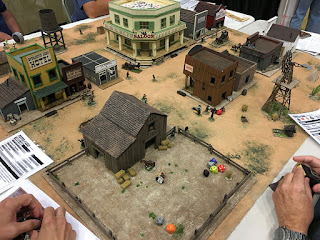 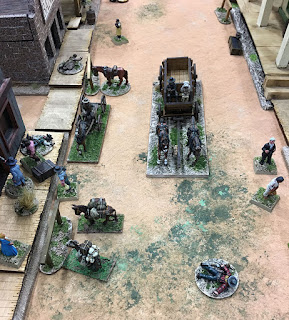 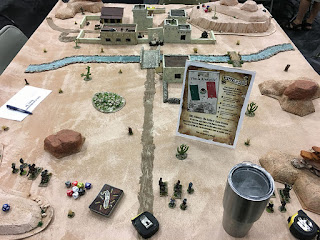 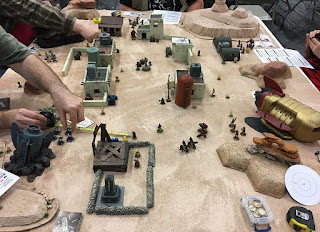 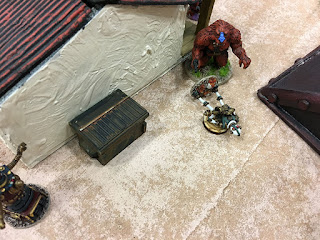 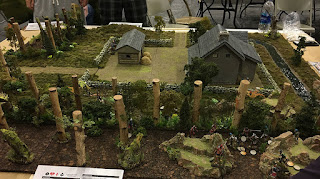 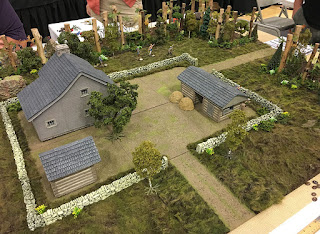 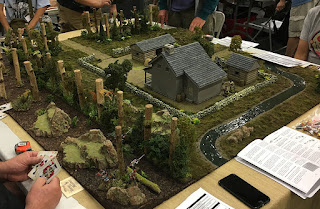 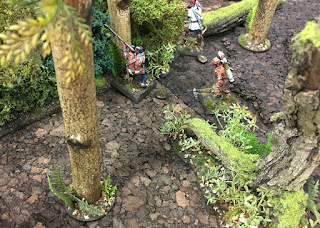 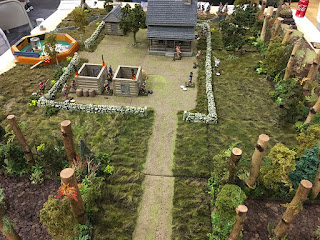 Sounds like a great show and a very popular series of games!

As always, you and Chris put on some of the nicest looking games at Recruits. Wish I could have made it.