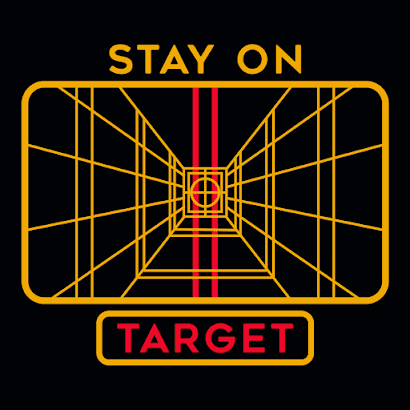 Is it August already?
I'm one of the lucky people who 1) still have a job and 2) have be able to do it since April.
I've also not gamed in person since April. We've had to postpone vacations, conventions and family gatherings. Yes, it sucks, but also the right thing to do.
While on the subject, one of my favorite conventions, RECRUITs is cancelled. We're trying to figure out a way to do it virtually. Almost as important, Wiley Wargame Weekend is most certainly off too. Right now, I couldn't rent the space if I wanted to. Groups that large are prohibited and just plain dumb at this point. Packing a room with aged, out of shape wargamers is a recipe for disaster. If anyone got sick or worse for my vanity convention, I don't think I could live with myself.
However, all that extra time has allowed me to work on writing new rules. The first book of the Fantasy series, Might and Melee is almost completely written. This will be our first full color book. Right behind it are the 2 sister books on Magic and Dungeon crawling. I've also dabbling with other projects like a pulp fighter game based off Starfighters and two giant robot games. And a good amount of painting.
Playing online D&D with my buddies has maintained my sanity and allowed me to play more than I have since I was 13. I've also had a lot of quality family time. Family boardgame night is back on!
So, that's kinda the state of things. Stay safe. 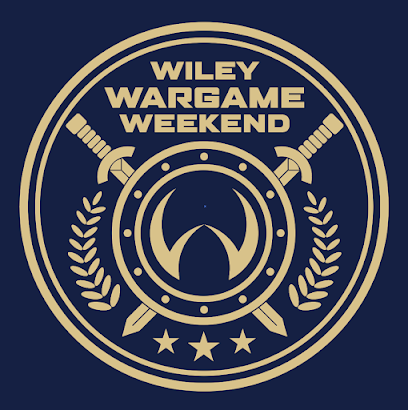 I am really looking forward to "Might and Melee." Can you explain how these rules are optimized for fantasy? Any idea of the release date, and will these rules have a custom card deck?