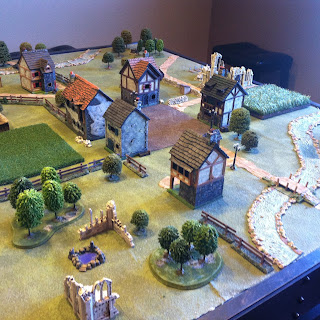 Last Thursday we continued a tradition we staredt last year, by holding a VSF style Zombie hunt. It was such a hit, we decided to make it an annual event.
Each player controlled 4 characters of varying skill. 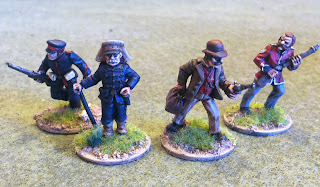 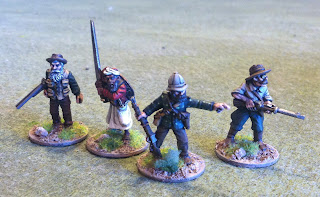 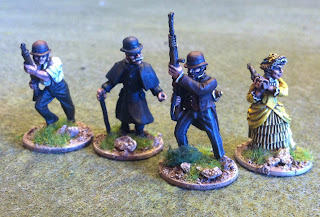 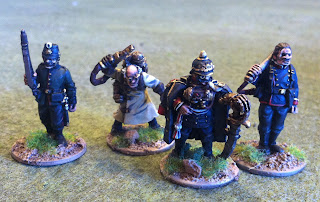 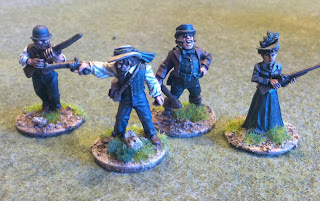 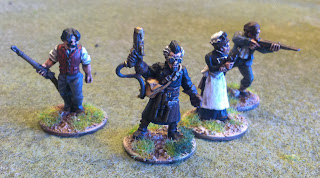 They task was to destroy all 6 spawn points before being overwhelmed or succumbing to infection from bites.
Any noise not only attracted the undead but also caused more to spawn. The players learned from last year by sticking to mostly hand to hand combat, but that added a risk of getting bit. 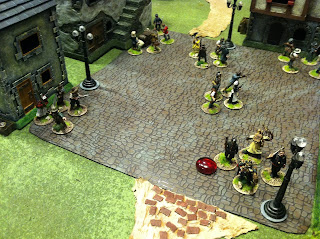 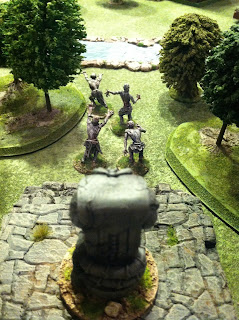 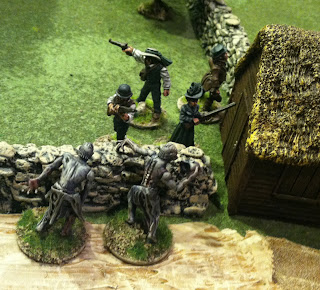 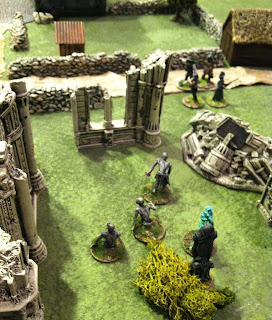 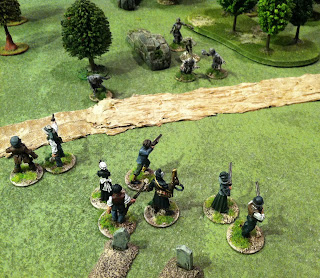 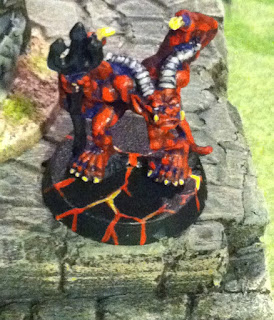 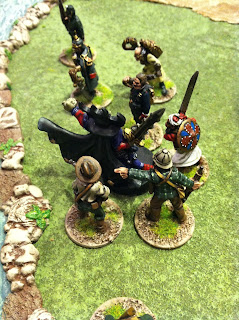 To throw in a an extra monkey wrench, any time a player rolled a natural "20" a Drak Lord would enter the fray. These were your greater undead and traditional Halloween monsters.

The players managed to pull off a when by the skin of their teeth. Great fun as usual.
Despite people asking to run it more often, I decided to keep it a once a year thing to make it special.
Last year's game here.
Posted by BaronVonJ at 4:25 PM

What a great idea...looks like a load of fun too.

I love any kind of zombie shenanigans! Great work dude!

Looks great as usual. It pains me to have missed this one. One of my favs for sure.