It's 1954 and the Occult Wars are winding down. Agents of Ragnarok are still at it trying an arcane ritual somewhere in the jungles of Central America. Can Major Victory and the Liberty Legion stop them in time?
SPOILER:  The Liberty Legion was twarted in their attempt to keep the gateway to the Void closed. The Sentinel and Lucky were killed almost immediately. The Ubersoldaten were able to get their machines running, although the disoriented creature they summoned immediately disintegrated the evil scientist. Now the creature calling itself “The Emissary” is headed to the coast to wreak havoc on the rest of the world. 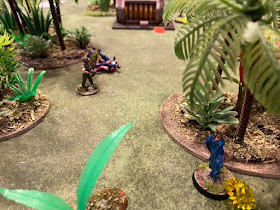 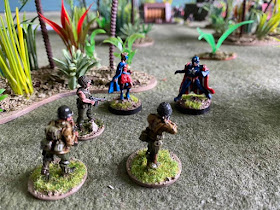 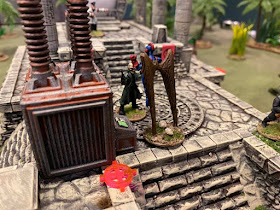 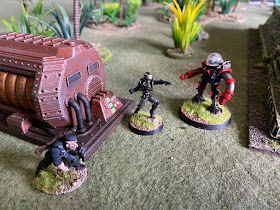 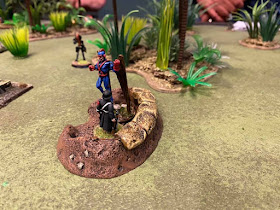 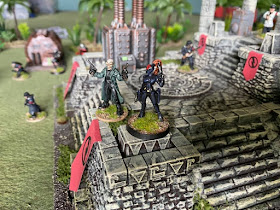 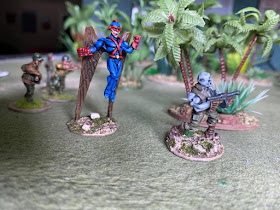 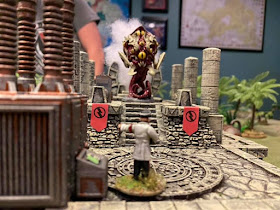 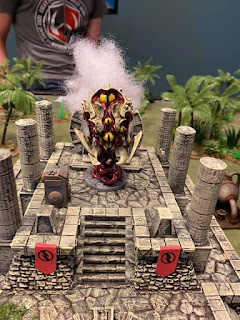 The lone surviving US soldier has been elevated to the next Sentinel while another Lucky clone is pulled out of storage. Will the locals be enough to stop them?